Remove Is Superior, But Reduce Is More Realistic

Recognizing, Removing, and Replacing problems (3Rs) is the best strategy.

It is often more encouraging to notice how much you have reduced a problem rather than to focus on removing that problem.

MORE INSTEAD OF REPLACE

In the same way, focusing on doing the right more can be more productive than focusing on replacing the wrong with the right. 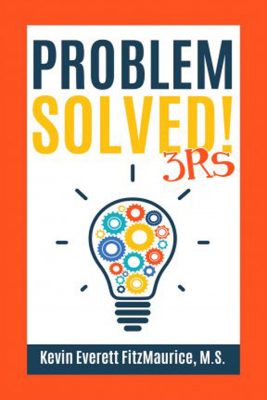 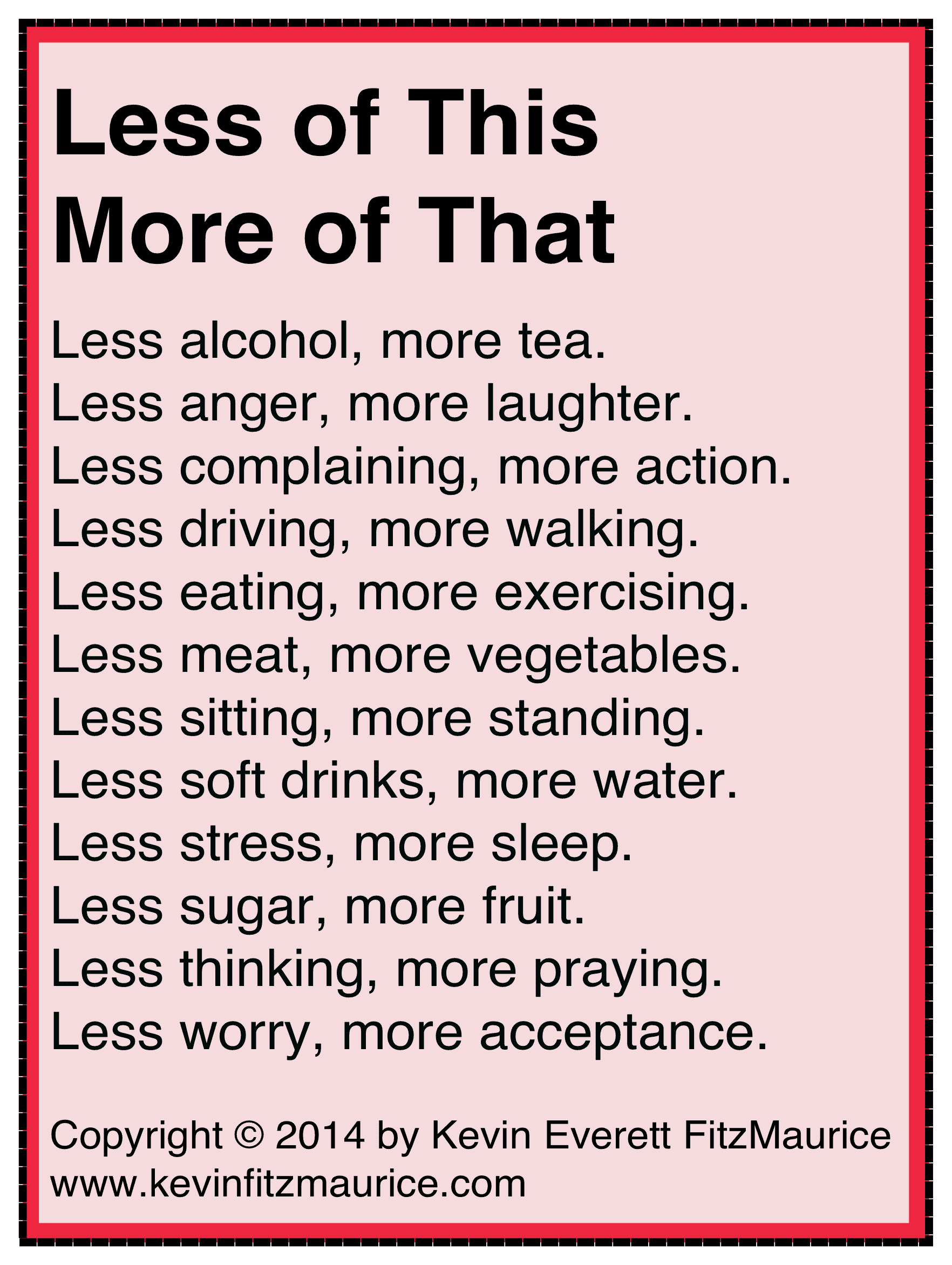 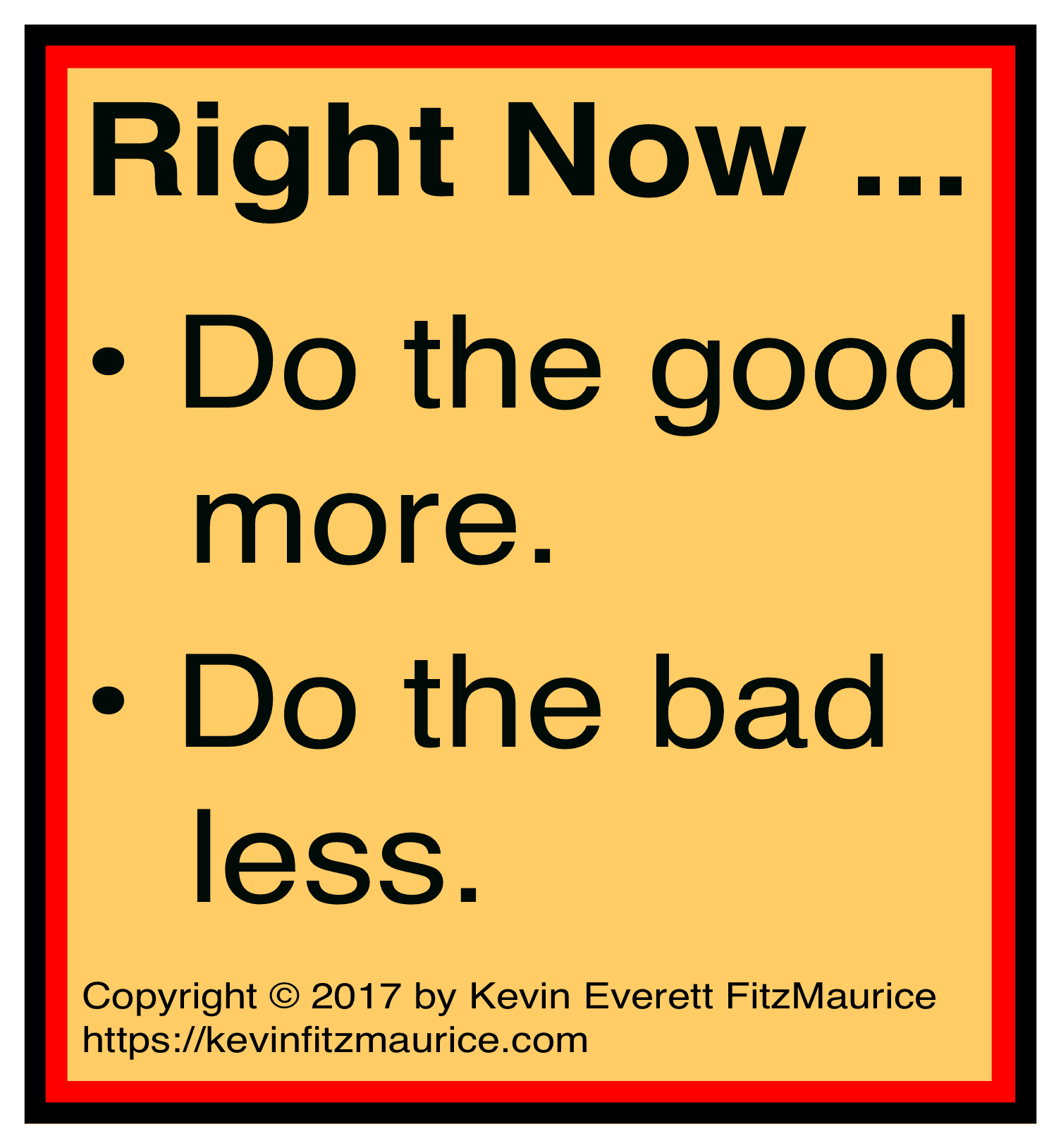