Time to face the reality of the results of science on our planet and hold scientists accountable. Scientism destroys science.

“Science is the belief in the ignorance of experts.” —Richard Phillips Feynman, world-famous scientist, and educator

“We know nothing at all. All our knowledge is but the knowledge of schoolchildren. The real nature of things we shall never know.” —Albert Einstein

“Science without religion is lame, religion without science is blind.” —Albert Einstein

“Our scientific power has outrun our spiritual power. We have guided missiles and misguided men.” —Martin Luther King, Jr.

“Everyone who is seriously involved in the pursuit of science becomes convinced that a spirit is manifest in the laws of the Universe—a spirit vastly superior to that of man, and one in the face of which we with our modest powers must feel humble.” —Albert Einstein

“That there is indeed a limit upon science is made very likely by the existence of questions that science cannot answer and that no conceivable advance of science would empower it to answer… It is not to science, therefore but to metaphysics, imaginative literature or religion that we must turn for answers to questions having to do with first and last things.” ―Peter Medawar, The Limits of Science

Licensure Would Include Rules for Scientists Such As—

Scientific Method Is Not Limited to Science or Scientism

If the scientific method cannot be used, then it is not current science but scientism.

“The intellect has little to do on the road to discovery. There comes a leap in consciousness, call it intuition or what you will, and the solution comes to and you don’t know how or why.” —Albert Einstein

Lowest Group on Earth Is Scientism

Why We Cannot Challenge or Examine Science: Scientism

Science Is Not What You Think: Scientism

Science Serving Profit Is the Death of All

“How can a cosmic religious feeling be communicated from one person to another, if it can give rise to no definite notion of a God and no theology? In my view, it is the most important function of art and science to awaken this feeling and keep it alive in those who are receptive to it.” —Albert Einstein, The World as I See It

“The human spirit must prevail over technology.” —Albert Einstein

The Dangers of Combining Science with Anything

What Is Bad Science?

What Are the Results of Science?

Related Pages Can Be Found on the Following Link 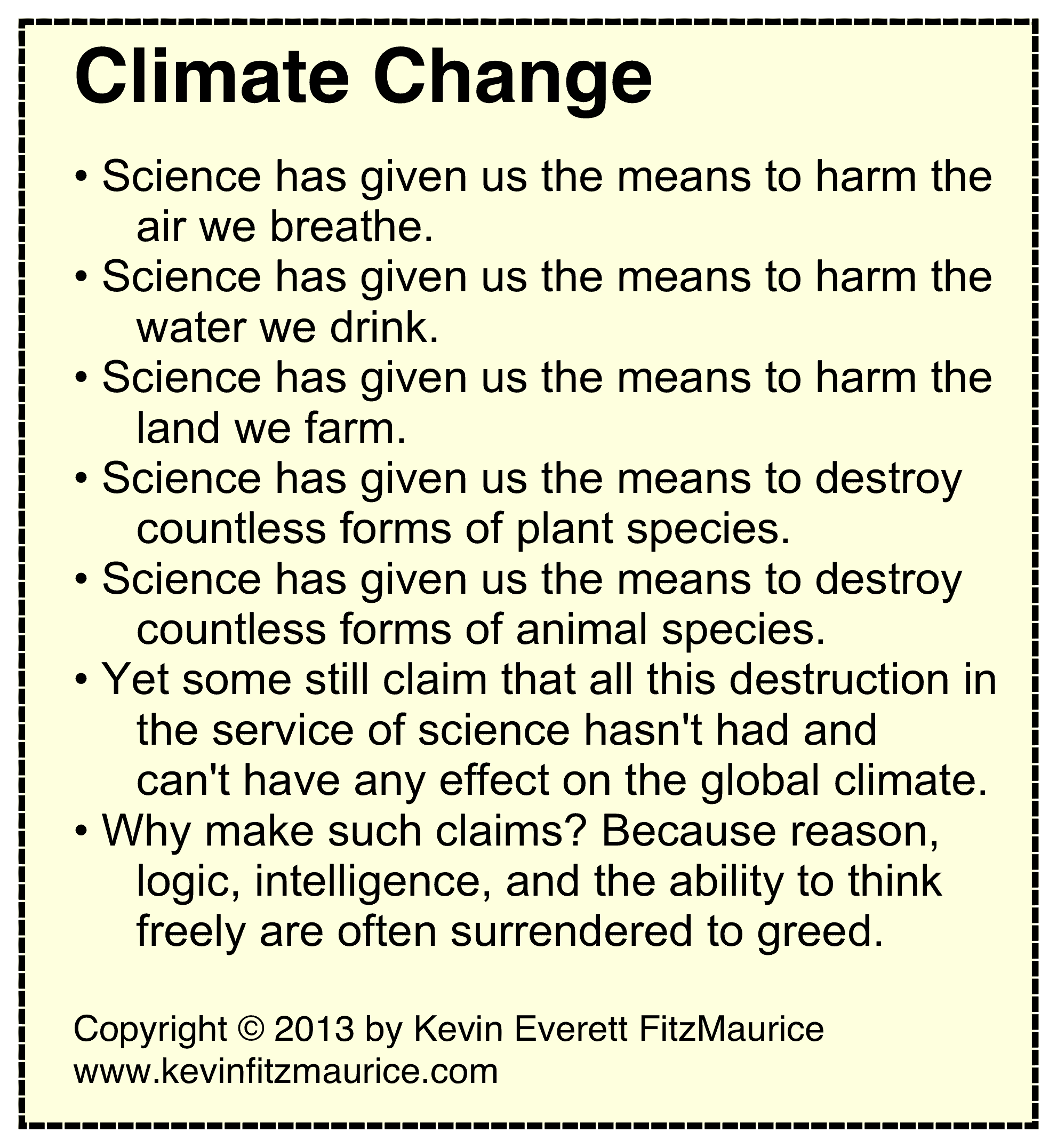