Seek to Comfort & Soothe, Not to Be Right 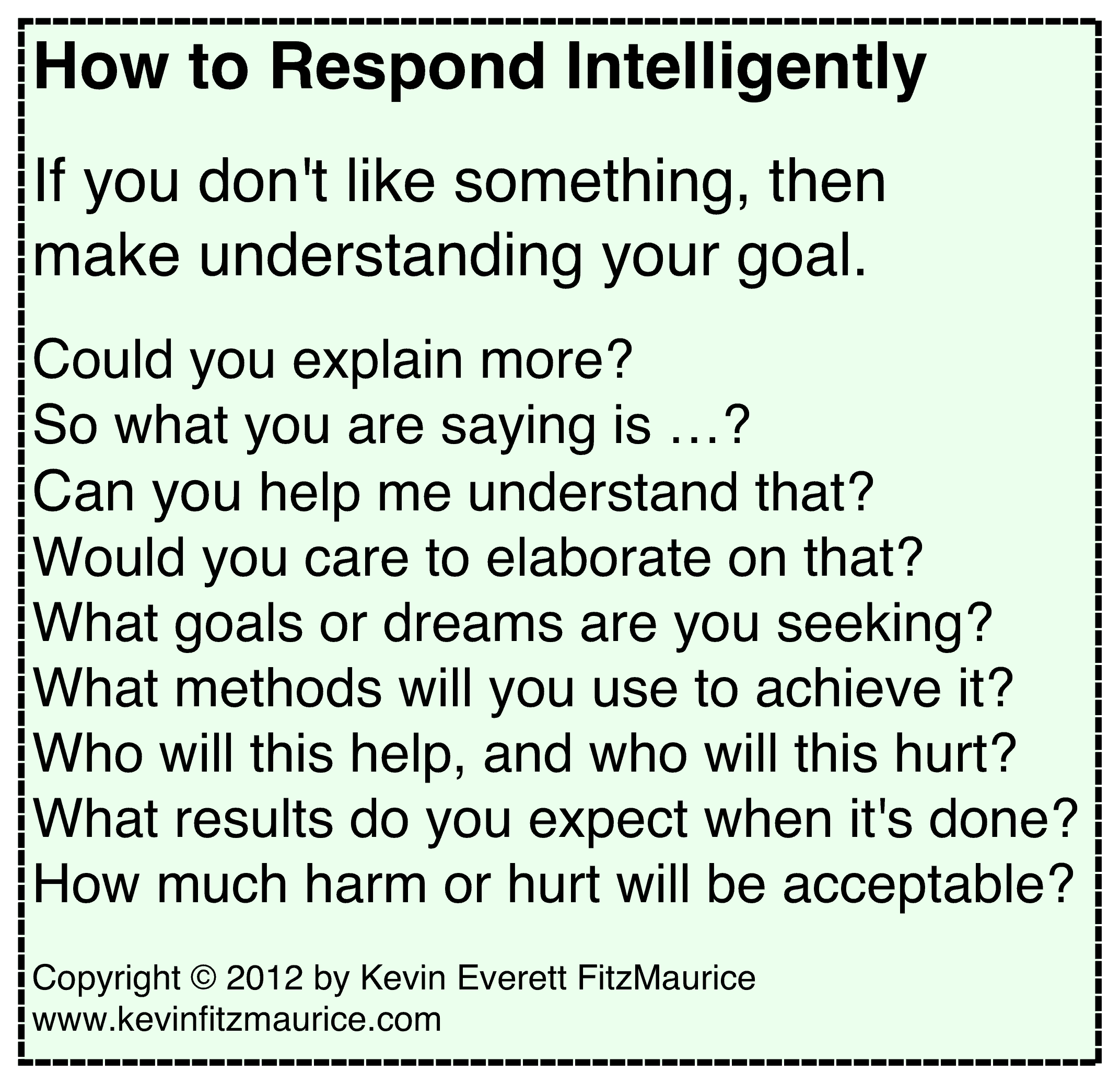