“You might be poor, your shoes might be broken, but your mind is a palace.” —Frank McCourt

“A man who refuses to have his own philosophy will only have the used-up scraps of somebody else’s philosophy.” —G. K. [Gilbert Keith] Chesterton, “The Revival of Philosophy,” The Common Man (1930) 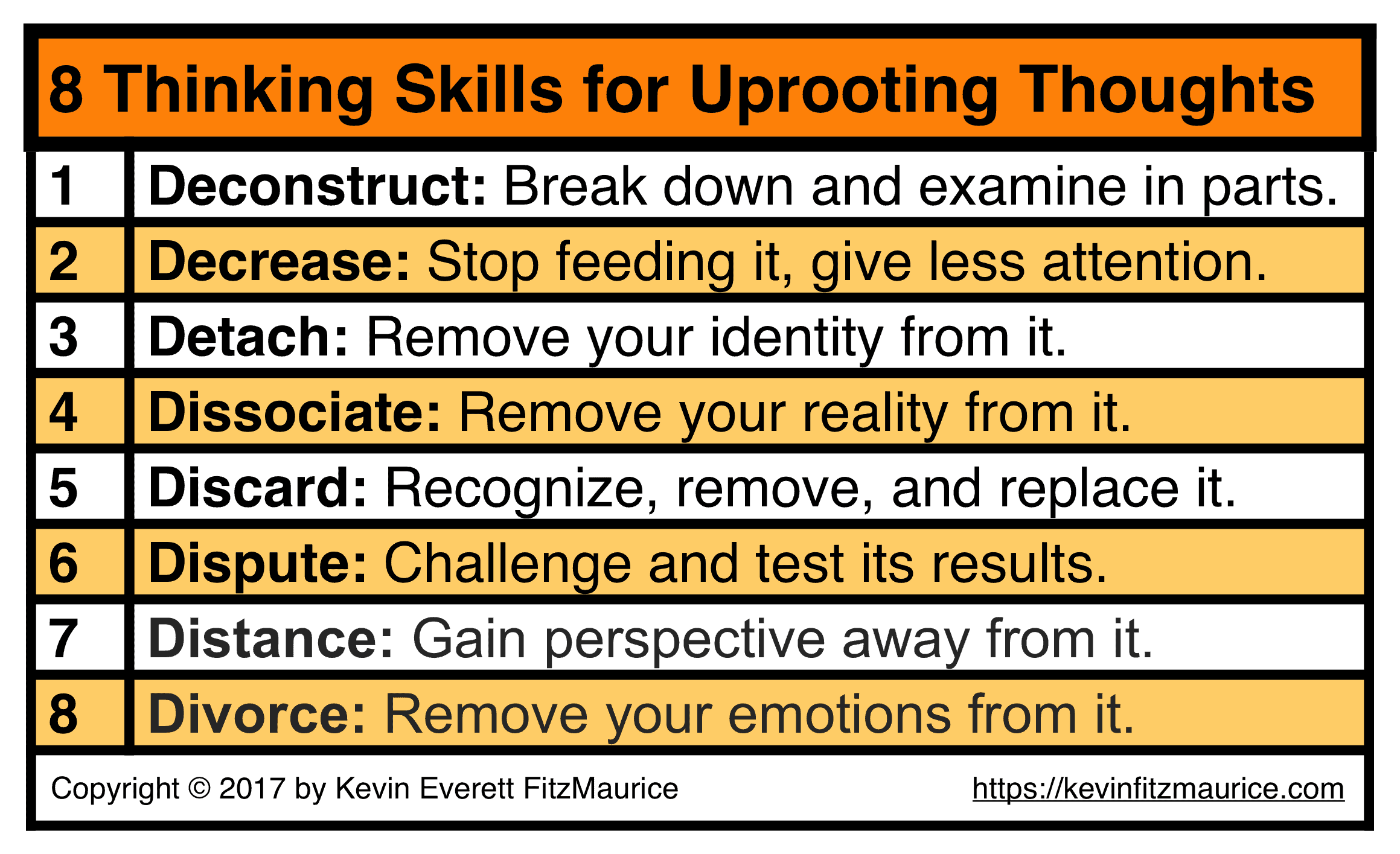 Books Related to Constructivism and Postmodernism