Duality of Opposites Is Necessary

Continuum Knowledge (Duality of One)

Continuum Knowledge Instead of Opposites

Not for Every Situation 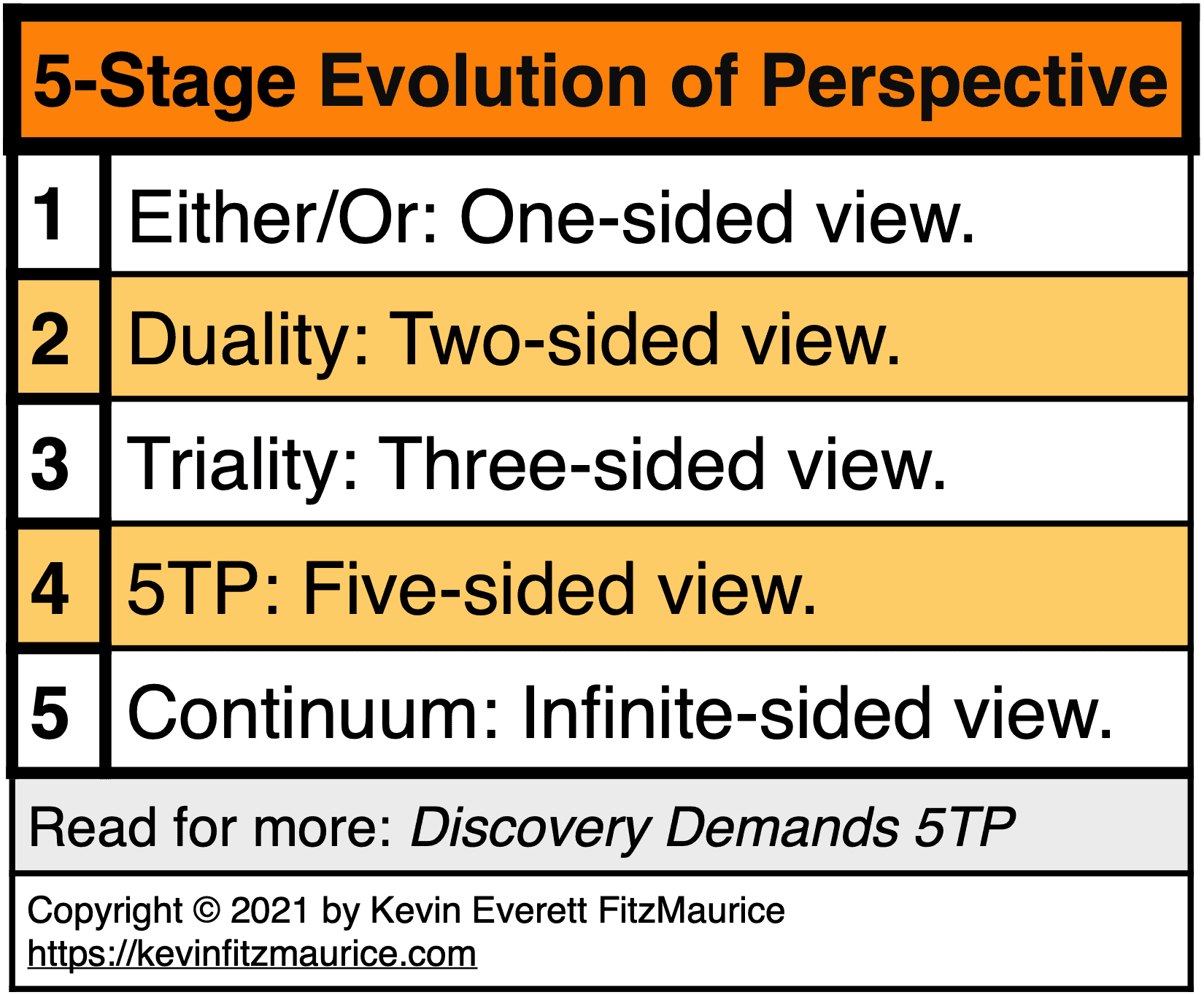