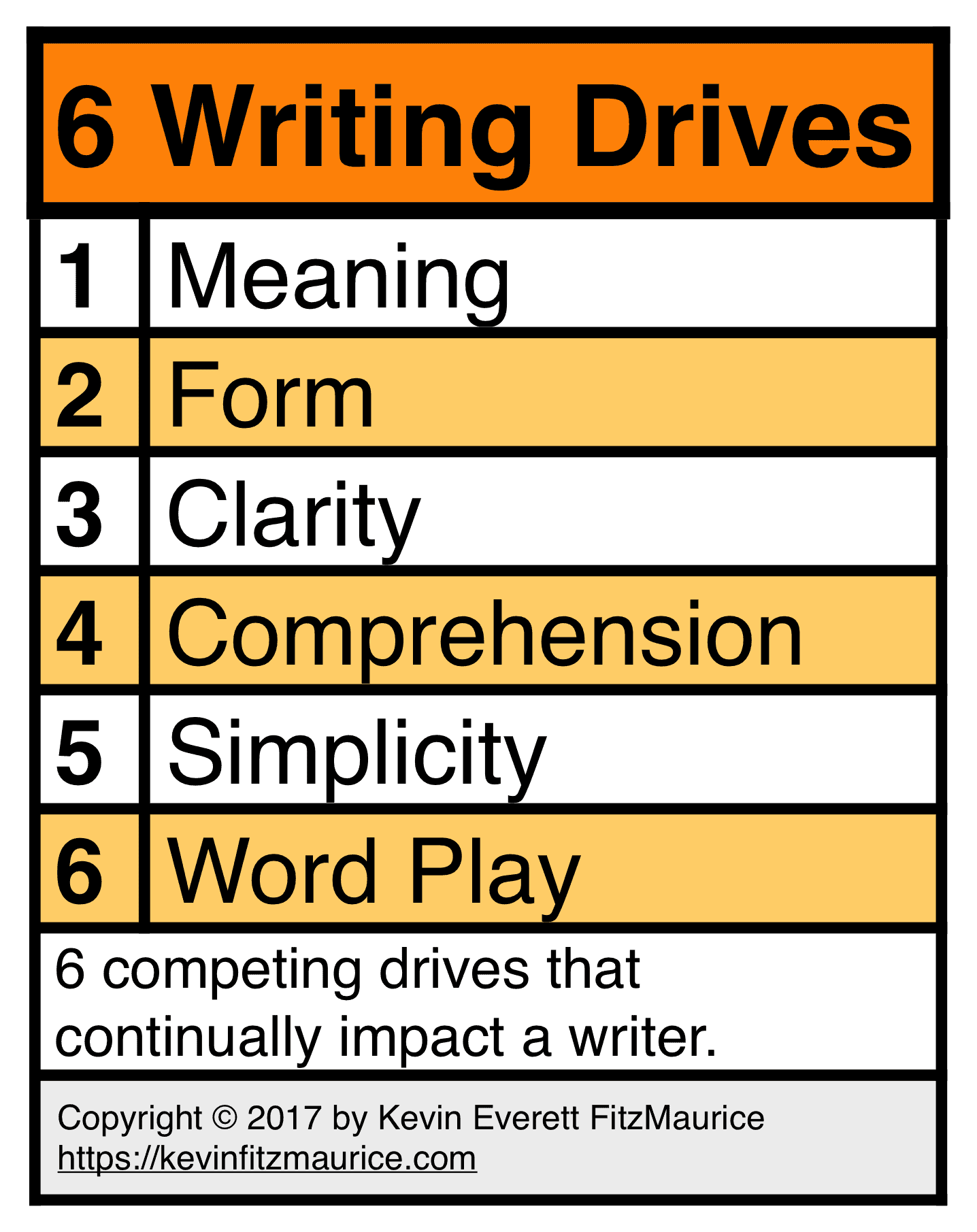 Choose to Discover this eBook to —

The mind games were collected from practicing therapy, meditation, recovery processes, and through the inspiration of primarily the following four books: Games People Play by Eric Berne, Knots by R. D. Laing, Reason and Emotion in Psychotherapy: Revised and Updated by Albert Ellis, andFreedom From the Known by Jiddu Krishnamurti. Ego Playground is an advanced collection of self-defeating loops, while the beginner’s guide collection of self-defeating loops can be found in Garbage Rules. To understand the structure, purpose, and payoffs for human ego games, read Games Ego Plays. To enjoy related quotations, sayings, and aphorisms, see these books.

The self-defeating loops, scripts, or knots are presented in a consistent poetic form. Each poem is written in three triplets. A triplet is a three-line stanza. A stanza in poetry is similar to a paragraph in prose. This format became the poetic form because, over time, it proved to be a useful mold to induce adherence to the essentials of the desired meaning for each poem. The three by three format also allows for deviation in the way to read the ego games or poems for modulating their emphasis and meaning.

Modulate the Meaning of Poems

The meaning of a poem can be modulated in various ways. Beginning stanza lines can end previous meanings or start new meanings. Repetition, rhyme, or off-rhyme can connect words, lines, concepts, or images. Alliteration (words starting with the same letter) can also promote or enable various connections. Symmetrical word placement can emphasize particular ideas or images. Poems can cycle or even re-cycle by repeating lines or ending the poem with its beginning. Lines can be read as individual sentences or as parts of sentences that are completed by other lines–for example, by other lines in the same stanza or similar lines elsewhere in the poem that are connected through repetition, rhyme, off-rhyme, or connotation.

Shared meanings can connect noncontiguous lines. Issues, words, and lines can be emphasized through repetition, rhyme, off-rhyme, or the connotation from word choice. Stanzas can stand alone as well as be part of the whole poem. The beginning or end words of lines can be thematic. The end words can be read as a comment on the title of the poem. Words can be set off for emphasis or have more than one implied or preferred meaning. The lines can be read according to their indentation, such as all the left-aligned ones as one sentence and all the indented as another meaning or sentence. Some poems can even be read backward!

The above list is not meant to be an exhaustive study of the ways to derive the meaning of poems. Rather, it is presented to help those unfamiliar with poetry to enjoy some of its nuances that are rarely found so generously displayed in prose. Beyond this list of ways to modulate poems is another area of poetry that might be considered poetic strategies. For instance, sometimes poets purposely reverse normal wording or phrasing in order to awaken their audience to some meaning that has lost its savor or become dull over time. Poetry is usually considered to be a higher form of writing than prose; therefore, poetry deserves some study and exploration. Poetry varies greatly according to the country and time period. People often wind up preferring particular poets and styles of poetry. One of this author’s favorites is Haiku, which is a Japanese style that includes a fun Senryu variation.

The title of any poem or ego knot can be used to direct the meaning, to glean the meaning, or to play on the meaning of the knot/poem. Other poetic stratagems were also used, such as alliteration and enjambment. Furthermore, the three-line form allows for symmetrical typographical design. You might look for outlines of shapes within the white space, such as a vase, goblet, or tree. Since this book is left justified, and because this is an e-book, the shapes may or may not appear on your device.

In some poems, “I” is left lowercase. This is on purpose, though the point of it depends on the poem. In some, a small “i” was used only to indicate a weak sense of self or a state of self-downing. In others, both “I” and “i” are used, to distinguish the voices in some of the parent-to-child dialogue. (The small “i” is used for the inner-child voice, and the large “I” is used for the inner-parent voice. “I” is also used to represent the ego, self-absorption, or egotistical states of non-being.)

an ego game a day
keeps sanity away 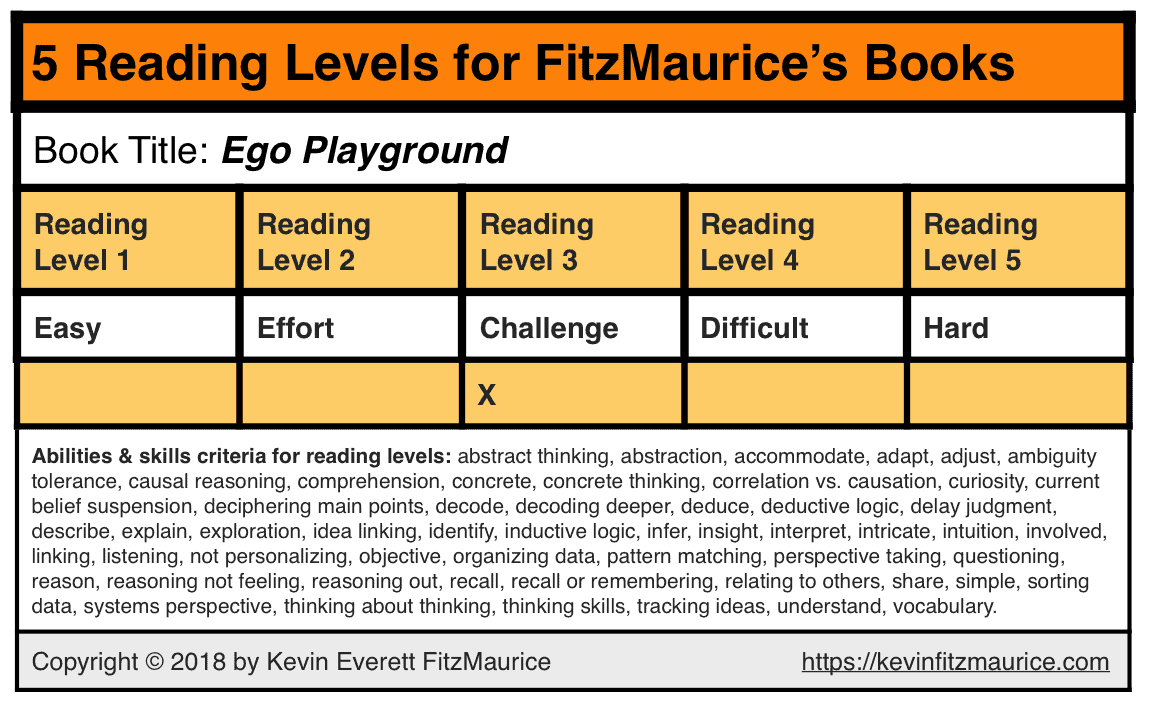 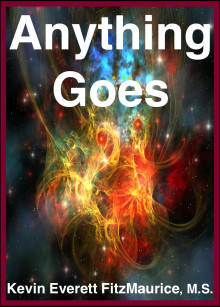 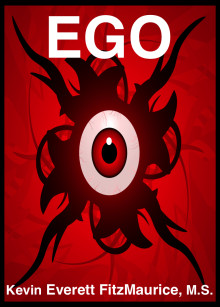 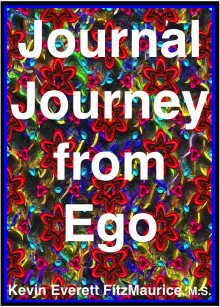 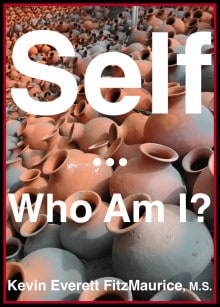 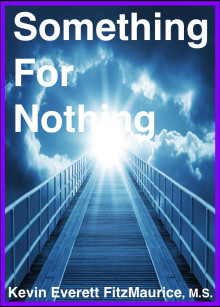 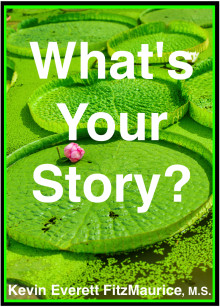 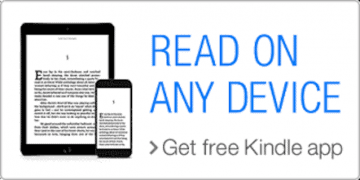 Be the first to review “Ego Playground” Cancel reply