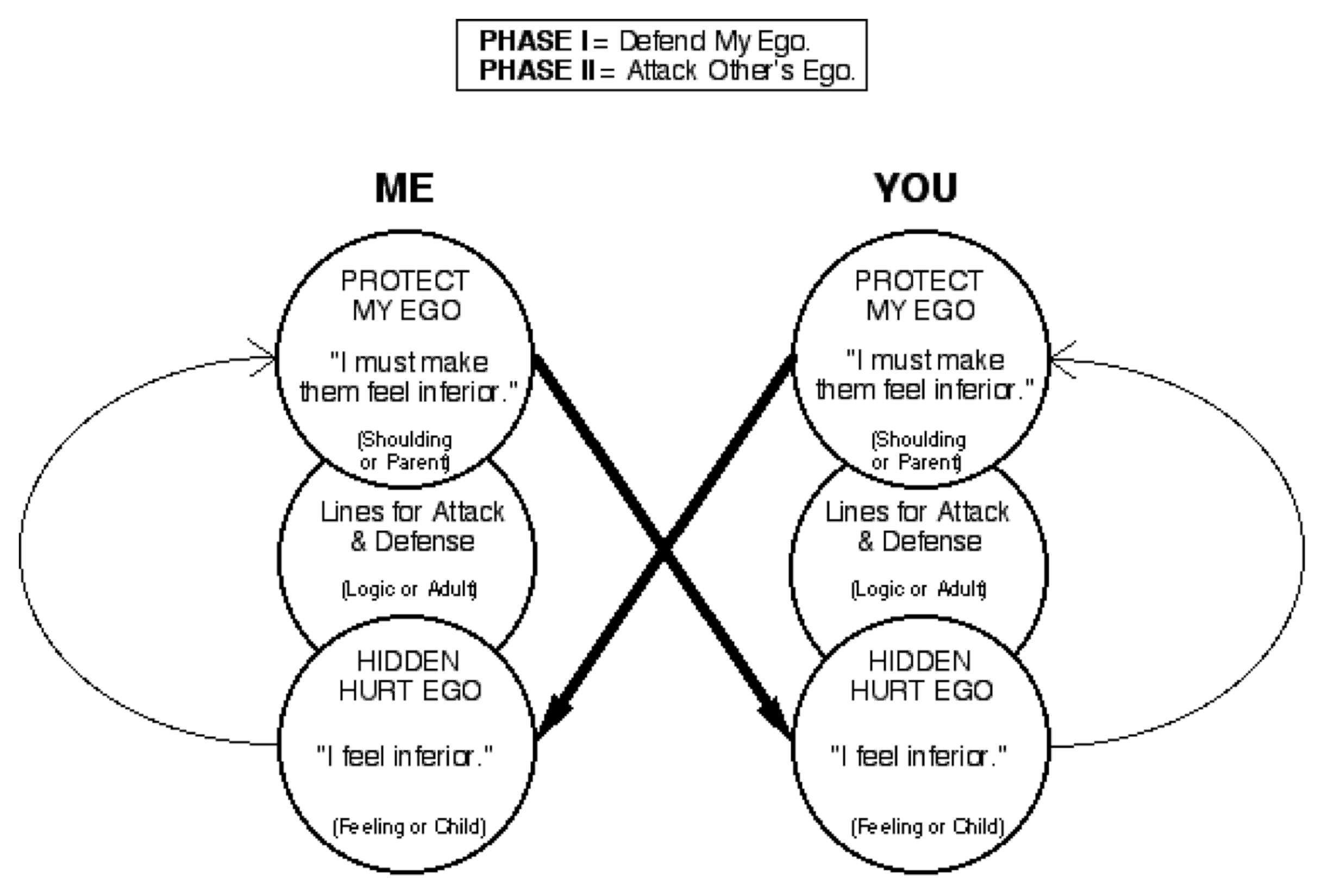 Variation of the Diagram