“Likewise, someone who criticizes is criticizing himself, saying implicitly, ‘I can’t see very well with my eyes so inflamed.’” —Rumi

Blaming & Complaining Are Forms of No-ting

“It is impossible to suffer without making someone pay for it; every complaint already contains revenge.” —Friedrich Nietzsche

What to Blame from the Writings of Seneca 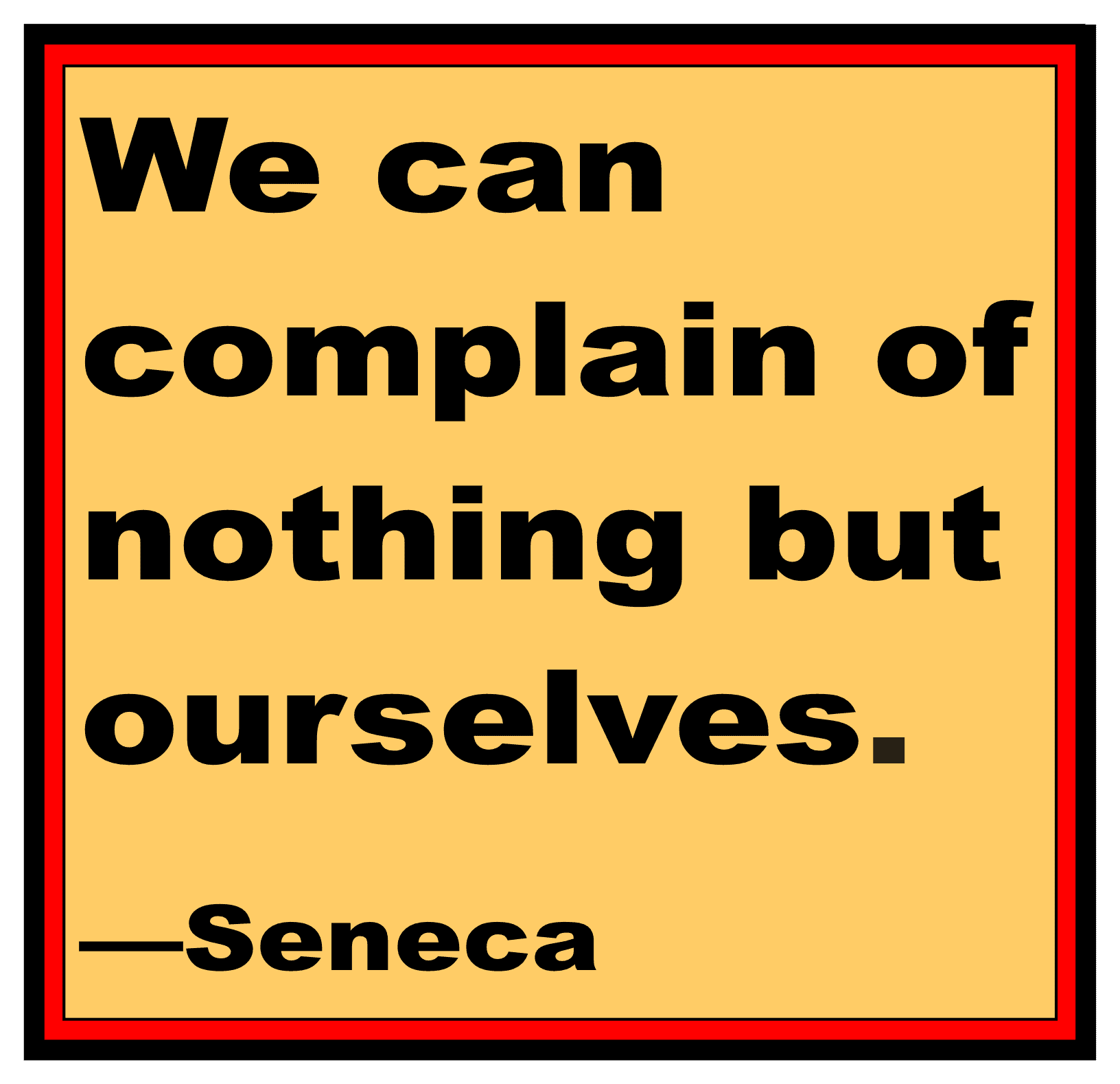 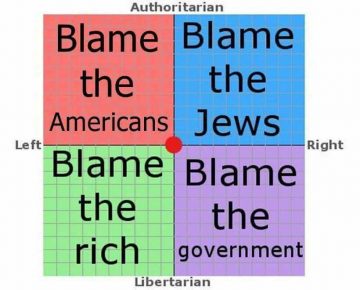 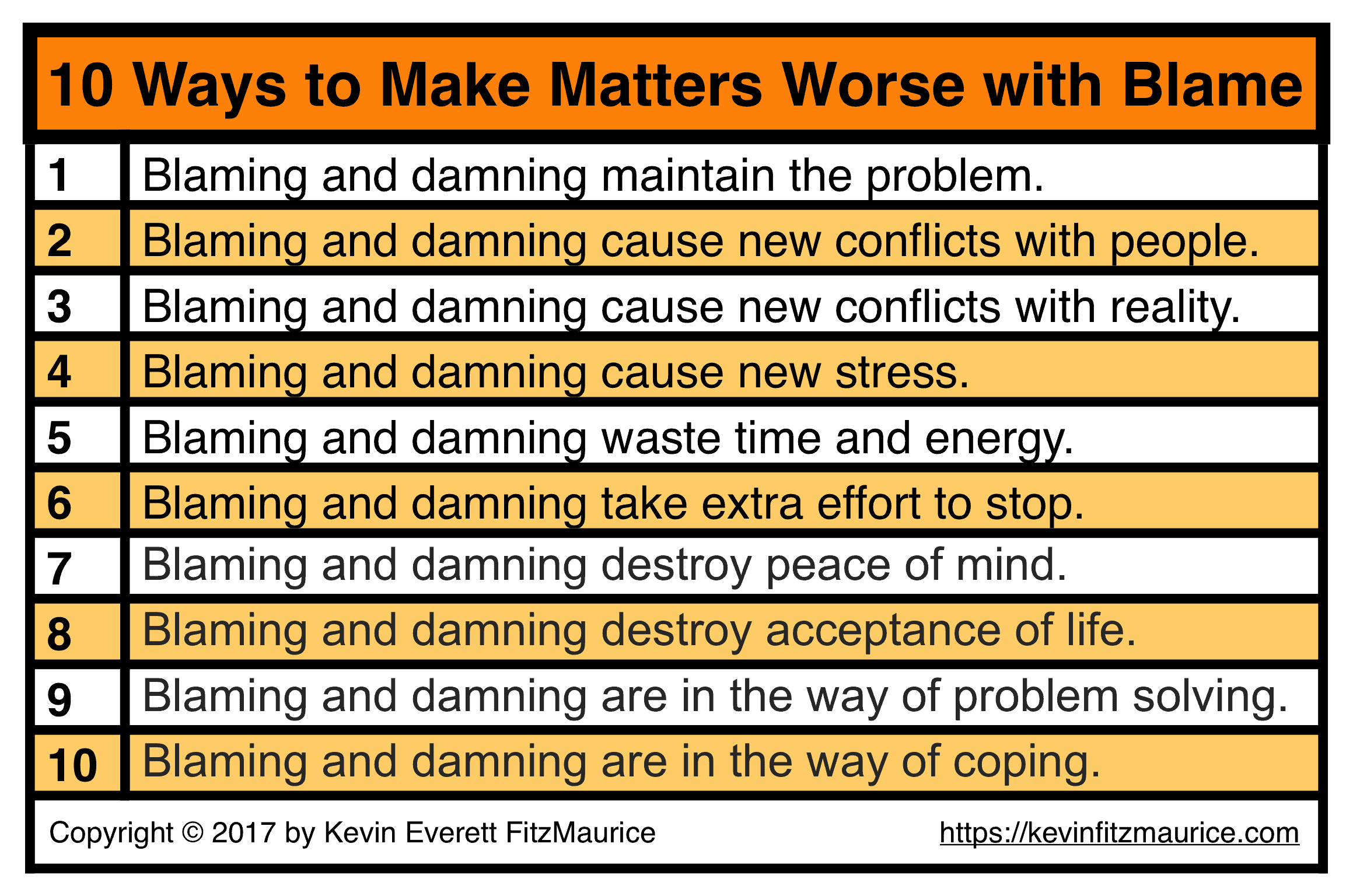