Why Did They Do That to Me?

“Great peace have they which love thy law: and nothing shall offend them.” —Psalms 119:165 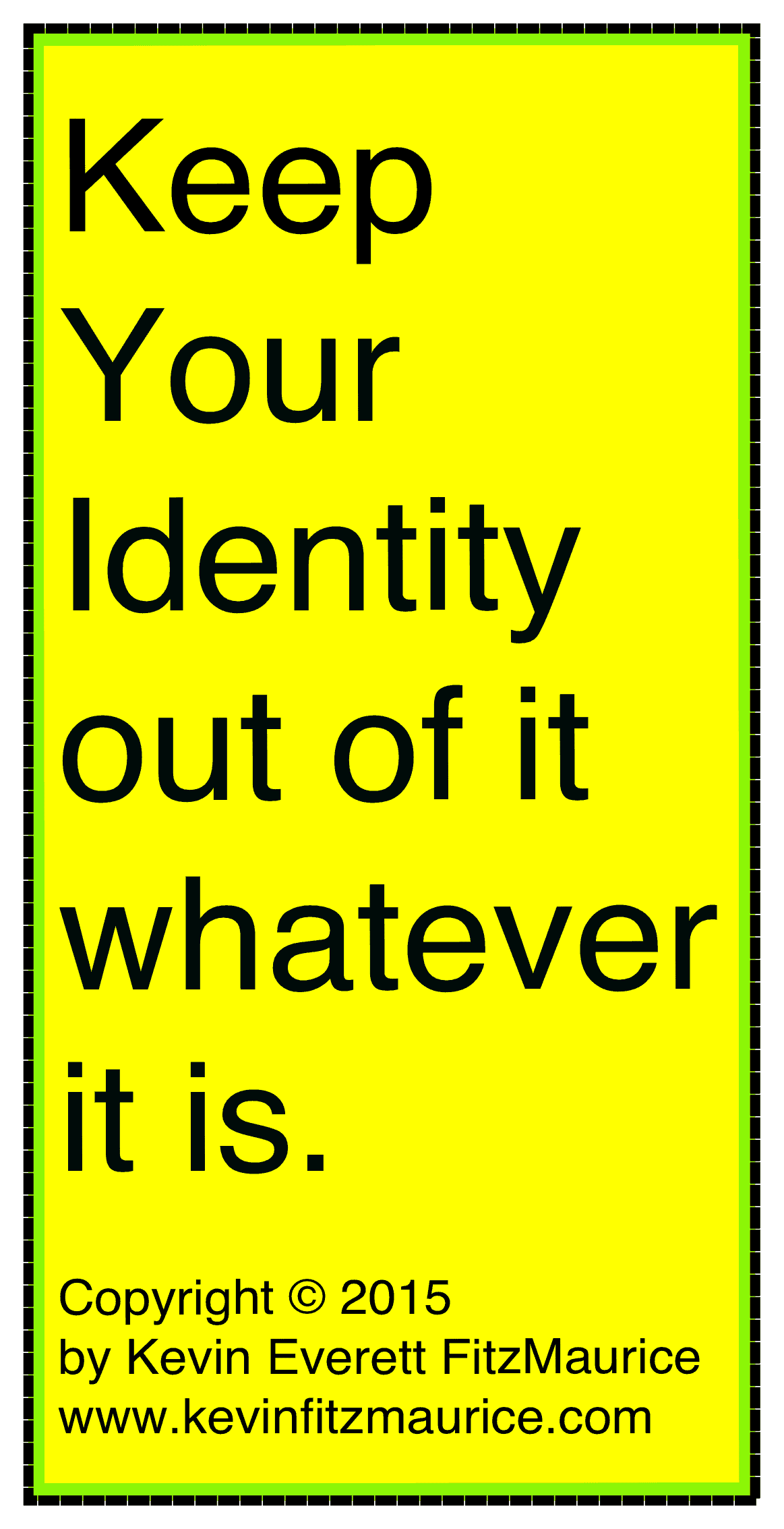 3 Rules for More Sanity in Your Life

Other people’s behavior is about them not me.

My behavior is about me, not other people.

My story is not the only story.

Ideas from the 3 Rules

Learn not to personalize other people’s behaviors.

“During a negotiation, it would be wise not to take anything personally. If you leave personalities out of it, you will be able to see opportunities more objectively.” —Brian Koslow

“Their behavior about my behavior speaks about them, not me.” —Kevin Everett FitzMaurice

“Their behavior means something about them and nothing about me.” —Kevin Everett FitzMaurice