“Thus the negative perception is the triumph of consciousness.” —Alfred North Whitehead 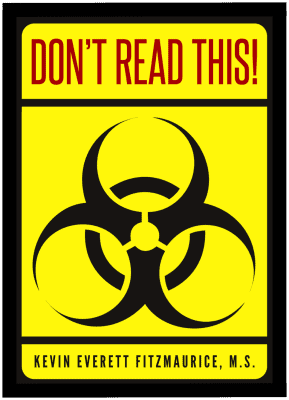 “Every genuine test of a theory is an attempt to falsify it, or to refute it.” —Karl Popper

“Man’s most valuable trait is a judicious sense of what not to believe.” —Euripides

“One can sum up all this by saying that the criterion of the scientific status of a theory is its falsifiability, or refutability, or testability.” —Karl Popper

“Testability is falsifiability; but there are degrees of testability: some theories are more testable, more exposed to refutation, than others; they take, as it were, greater risks.” —Karl Popper

“The present non-aristotelian system is based on fundamental negative premises; namely, the complete denial of ‘identity.’“ —Alfred Korzybski, 1879-1950: Polish-born American philosopher, Science and Sanity, p. 10 (the italics are Korzybski’s)