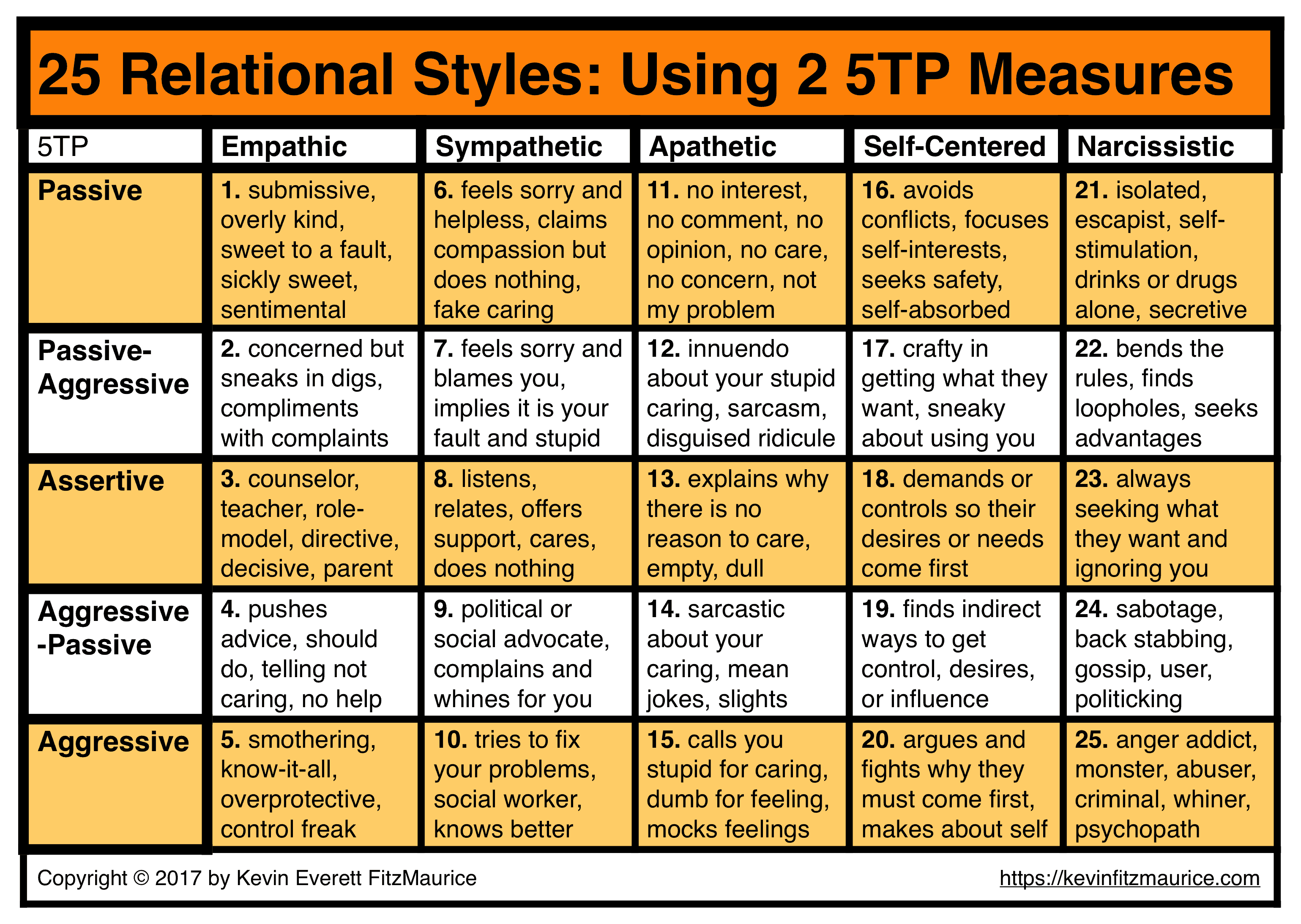 Notes on the 25 Relational Styles 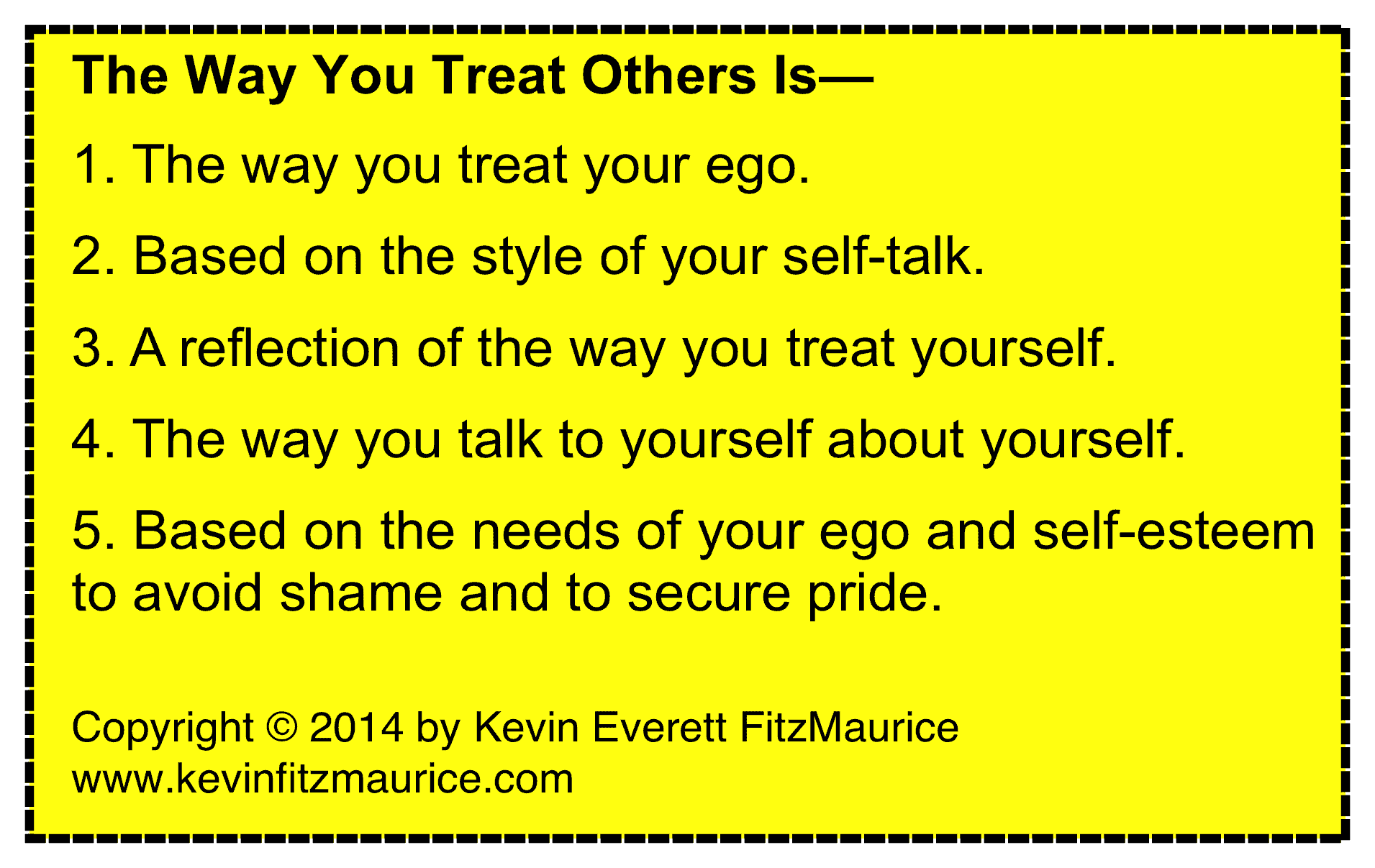