“People have motives and thoughts of which they defend against being aware of.” —Kevin Everett FitzMaurice 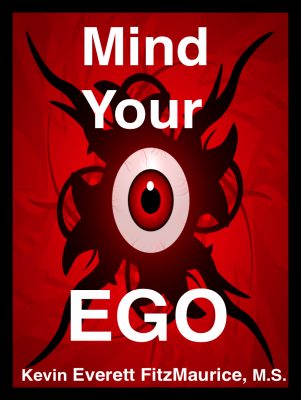 Why Defense Mechanisms? What Do They Protect?

Pretend you are working on changing some negative even though nothing can ever be changed. While you can switch your focus regarding internal content, you cannot alter, change, or control any internal content or material.

Try to make some negative content conform to a higher standard even though it can never follow anything else not being a living entity.

8. Try to Convert, Convince, or Correct

Try to convert, convince, or correct some negative into some opposite positive despite the impossibility of such. Success is not the goal. The goal is to appear better.

You compare the negative content to worse content to make your content look better than it is. “It’s really not so bad if you consider what others have done.”

You deny the existence of some negative content no matter how much evidence or history exists for that content. “I don’t see it; therefore it is not there.” “My daughter could have never done such a thing even though she is pregnant.”

You uncritically accept some group or organization as providing only positive content so that you do not have to verify or face the possibility of negative content existing. “They are only good so as part of them I too am only good.”

28. Claim to Be Opposite Content (Freud’s Reaction Formation Defense Mechanism)

Despite thinking and feeling one way, you present the opposite picture to the world to convince yourself that the negative content is not real. “I really love this company and job. I am so grateful to be working here (not).” 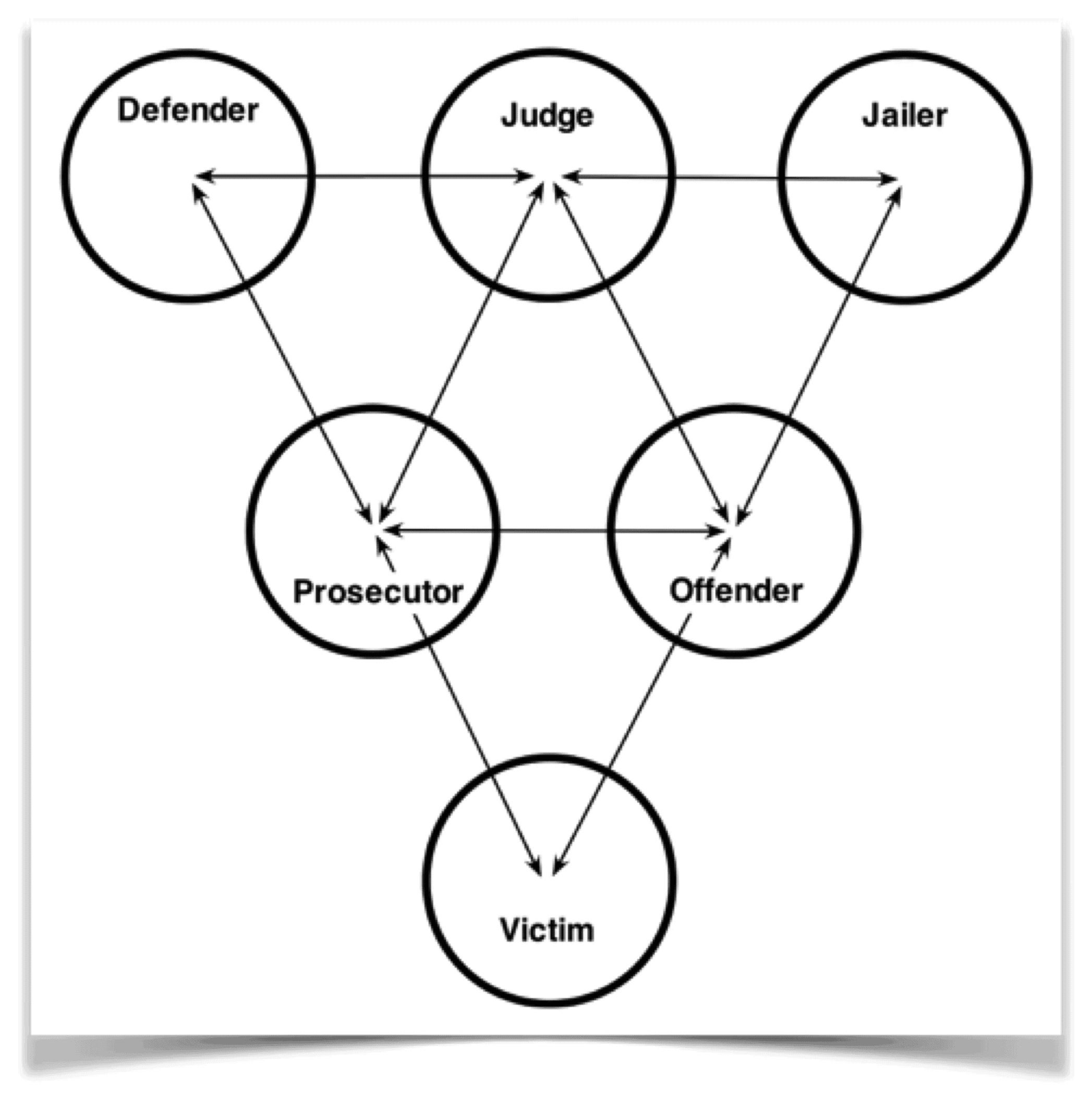 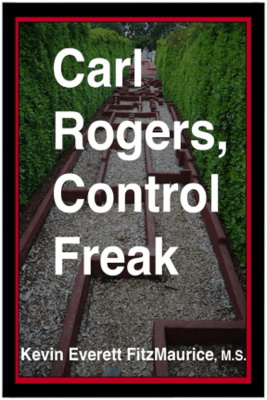