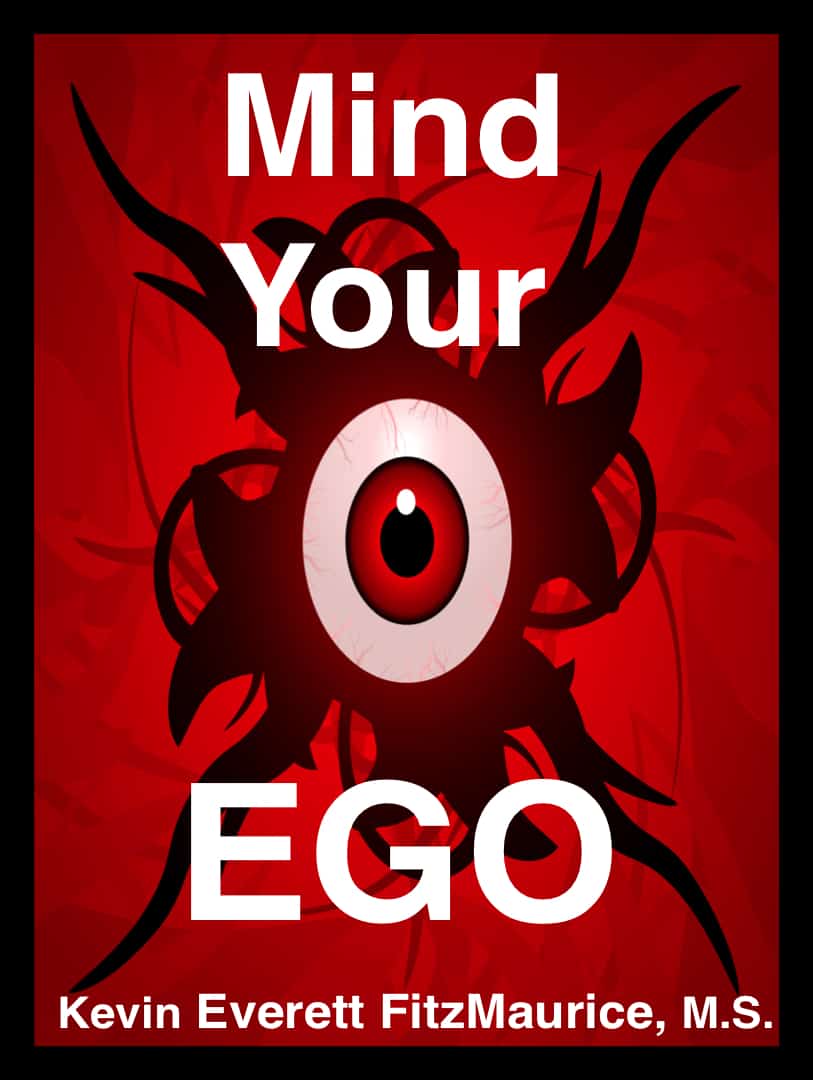 Survival reactions are one of five kinds that I named the 5Fs: fight, flight, freeze, figure, feign. Most people are aware of the fight-or-flight reactions, and more lists of survival reactions now include the “freeze” reaction, which is to stop and wait to see if some danger or threat will pass. The “figure” reaction is to use your problem-solving capabilities in a panic mode, which when misused can result in rumination or chronic anxiety. The “feign” reaction is to pretend that you are beaten before you are beaten or to surrender before the battle as a way to escape or avoid the perceived imminent danger.

However, your attachment to ideologies, whether political, religious, or scientific, will result in your protecting those ideologies when they shouldn’t be protected. Worse, such attachment will result in your trying to destroy and eliminate those who attack, challenge, or question your ideology (ego). Additionally, the only reasons to attach to thoughts, beliefs, or ideologies are all ego reasons. For example, the ego will prefer to attach to one self-concept or self-image over another.

Ego is dualistic or polar (high self-esteem or low self-esteem) and therefore an extreme system. When your ego is attached to your politics, then your reactions will also be polar or extreme. This happens on both sides of political issues such that the sides become increasingly extreme and less conciliatory. Hence, the polarization of politics can be seen as stemming from the dualistic nature of ego.

Since high self-esteem (a.k.a. ego pleasure) can be gained from defending or promoting those on your side and also from attacking and demonizing those on the other side, there exist powerful psychological incentives to polarize issues and other people. The more extreme your defenses or attacks are, the higher your self-esteem will be according to the real or imagined opinions of your side or tribe.

Why So Much Polarization Now?

Why is polarization such a problem in the Western world today? Yes, polarization has always existed and likely always will. However many take exception to the extreme degree of polarization occurring today. Since ego and attachment are not new issues, what accounts for this perceived higher incidence of group polarization or tribalism?

The answer is that people are now attached to fewer ideologies and fewer systems of thought than were people of previous ages. For example, a person today can base their entire social identity on a single social cause or movement. Many have spoken about the lack of social anchors in modern society causing pervasive meaninglessness, purposelessness, and existential vacuums.

This reduction in social attachments is a problem because when a person is attached to several ideologies, such as those of their religion, family, ethnicity, country, culture, and political party, then their entire identity or ego is not threatened when just one of those ideologies is attacked. Contrarily, if all you are attached to is being a socialist, then you cannot tolerate or reason with those who attack socialism. You lack enough of a diverse ego (attachments) to allow you to sufficiently detach or distance yourself in order to face and problem-solve the conflict.

Below are four possible solutions based on the understanding that the roots of excessive tribalism and polarization exist in ego. Let’s experiment with these four solutions to find out which work and which are the most effective and efficient. The four solutions are: (1) spread out your attachments; (2) lessen your attachments; (3) lessen your ego or self-esteem; (4) develop and improve your perspective taking.

Solution one. Spread your identity or attachments out to a broad or broader base. You accept attachment and find things and systems worthy of your attachment.

Solution three. Reduce ego using Rational Emotive Behavior Therapy (REBT). REBT teaches unconditional self-acceptance (USA) as a way for people to detach from their problems and trials in order to be better able to either cope with or to problem-solve them. Self-acceptance works because it is a negation of self-esteem (ego or the dance of pride and shame).

Solution four. Develop your ability to take on and explore other perspectives. The five thinking positions (5TP) is a simple system for developing your thinking skill of perspective taking. Perspective taking is also taught in all of the cognitive psychotherapies such as CBT, CT, and REBT.

The 5TP system can be explored for free on this website or studied by purchasing, Discovery Demands 5TP. It is available in both ebook and print formats from Amazon.