Use Negation, Not Destruction 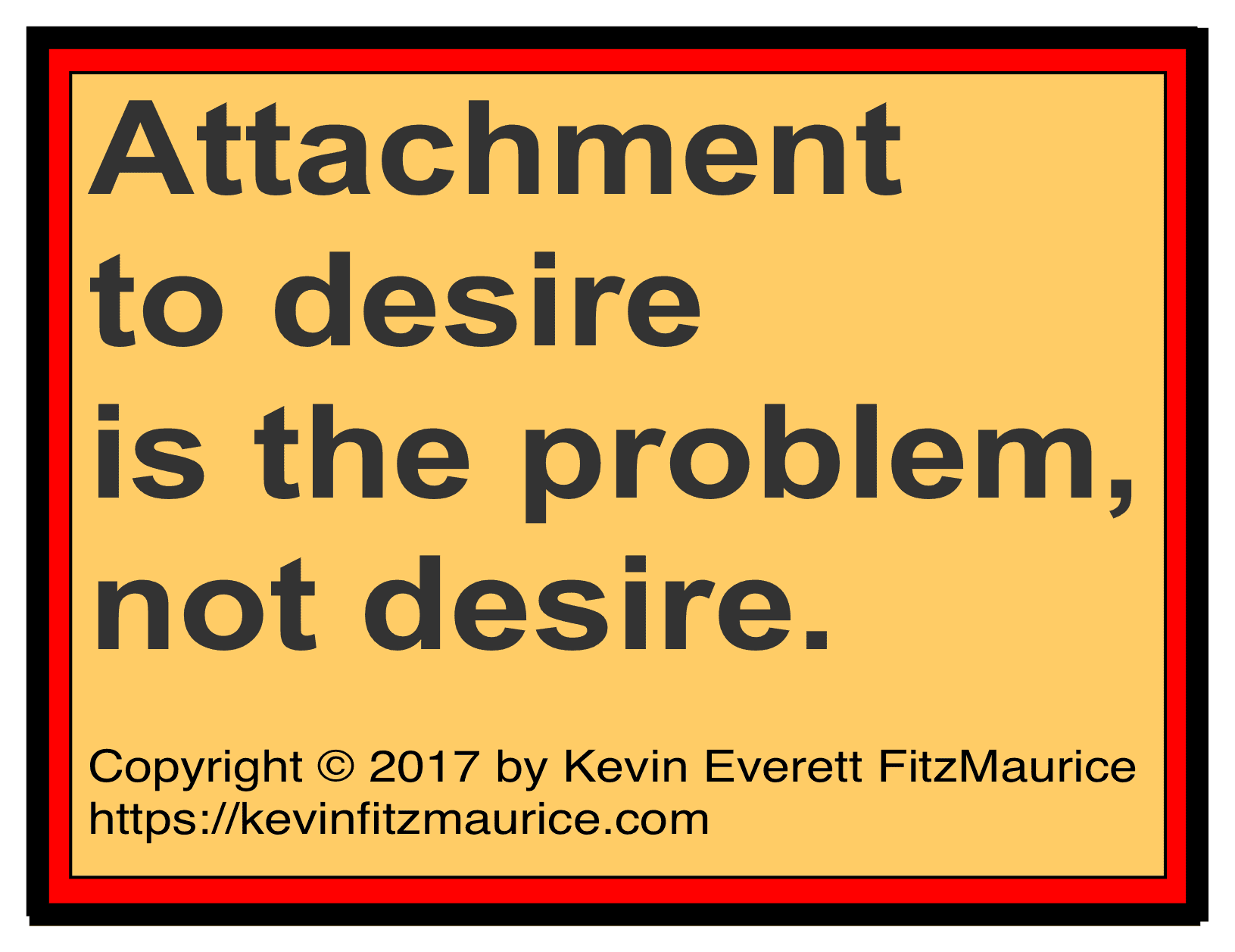 “The highest truth is to delete, not to add. To get rid of the things you believe in now. So empty yourself out totally and completely. All of your ideas, your feelings, all have to be emptied out of you.” —Robert Adams

“The present non-aristotelian system is based on fundamental negative premises; namely, the complete denial of ‘identity.'” —Alfred Korzybski, 1879-1950: Polish-born American philosopher, Science and Sanity, p. 10 (the italics are Korzybski’s)