A Parable on Responsibility 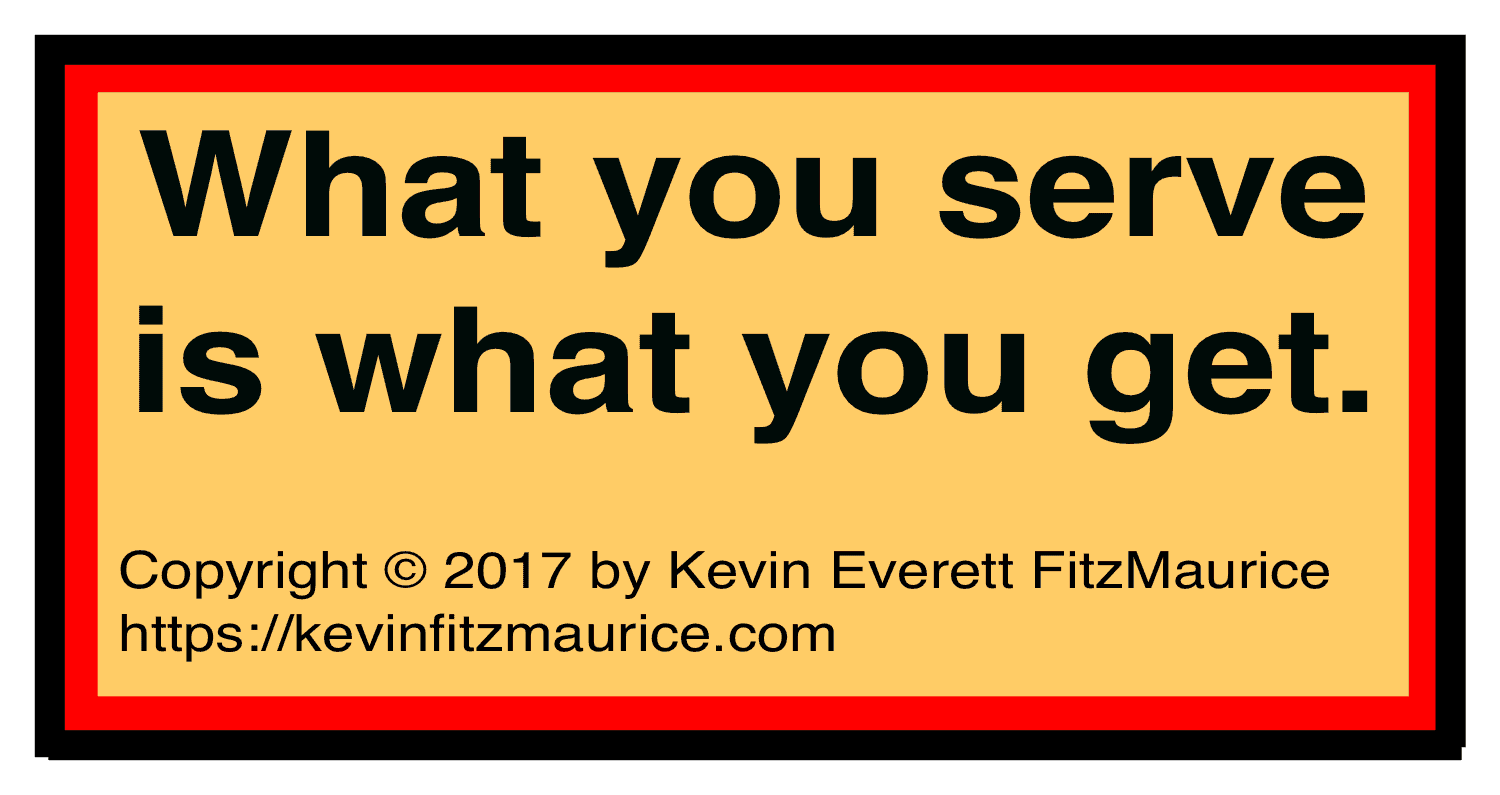 A wise man stops to talk.

“First, you are right to hold others as responsible for your being in the hole, though certainly not all who pass by. Others not only dug your hole for you, they also threw you in it. And far worse, they taught you to damn whoever is responsible.”

“How can that be? Why don’t you just lift me out?”

“Because you would fall back in as soon as you started to damn those who threw you in the first time.”

“But if they are responsible then why shouldn’t I damn them.”

“This is the key to your getting out and staying out of the hole: responsibility does not equal or excuse damning. It doesn’t matter if you damn them or yourself–either one will recreate the hole around you!”

“It sounds like you want me to be responsible for my own problems when you admit that they did do me wrong. How can that work?”

“They are responsible for putting you there in the first place, because they raised, educated, and trained you for the hole. But only you are responsible as an adult for staying there.”

“Let me try once more. Not only did they dig your hole and throw you in your hole, but they also made it certain that you would never get out of your hole. They made you into your own prisoner by teaching you that if you do bad you are bad, and if you are responsible for bad then you are bad. Now, you won’t face your own responsibility for staying in the hole, because that supposedly makes you bad according to your inherited logic. As a result, you now keep yourself in the hole not them—they don’t have to.”

“That just sounds like you want to blame me!”

“You just proved my point. Quite an ingenious trap isn’t it? Let your mind work on what I said. I have to go now. Good luck sorting it out.”

Moral of the Story

Problems of the Hole

“No one can rescue you but you.” —Kevin Everett FitzMaurice