“There are two ways to slide easily through life: to believe everything or to doubt everything; both ways save us from thinking.” —Alfred Korzybski, Polish-American founder of General Semantics, (1879–1950) 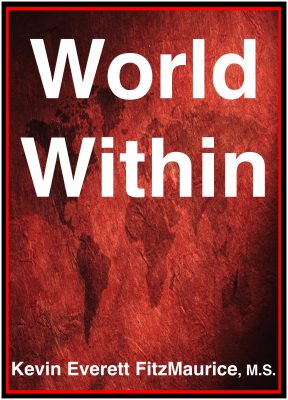 “Against logic there is no armor like ignorance.” —Laurence J. Peter

“Any suggestion that science and religion are incompatible flies in the face of history, logic, and common sense.” —Kenneth R. Miller

“Bad reasoning, as well as good reasoning, is possible; and this fact is the foundation of the practical side of logic.” —Charles Sanders Peirce

“Logic is not a body of doctrine, but a mirror-image of the world. Logic is tra nscendental.” —Ludwig Wittgenstein

“Logic is the beginning of wisdom, not the end.” —Leonard Nimoy

“Logic must look after itself. In a certain sense, we cannot make mistakes in logic.” —Ludwig Wittgenstein

“Logic obviously is important. You need to be able to figure things out, to go to the end of a particular problem. But intuition is very important because it references things that logic alone cannot.” —Daniel Tammet

“Logic takes care of itself; all we have to do is to look and see how it does it. Ludwig Wittgenstein

“Most of the mistakes in thinking are inadequacies of perception rather than mistakes of logic.” —Edward de Bono

“Nothing in the world is more dangerous than sincere ignorance and conscientious stupidity.” —Martin Luther King, Jr.

“Science is simply common sense at its best, that is, rigidly accurate in observation, and merciless to fallacy in logic.” —Thomas Huxley

“The Logic and Thinking of validation allows us to move between the two limits of dogmatism and skepticism.” —Paul Ricoeur

“The logic of words should yield to the logic of realities.” —Louis D. Brandeis

“Theology is the logic of the Devil.” —Jose Bergamin