“He that is slow to anger is better than the mighty; and he that ruleth his spirit than he that taketh a city.” —Proverbs 16:32 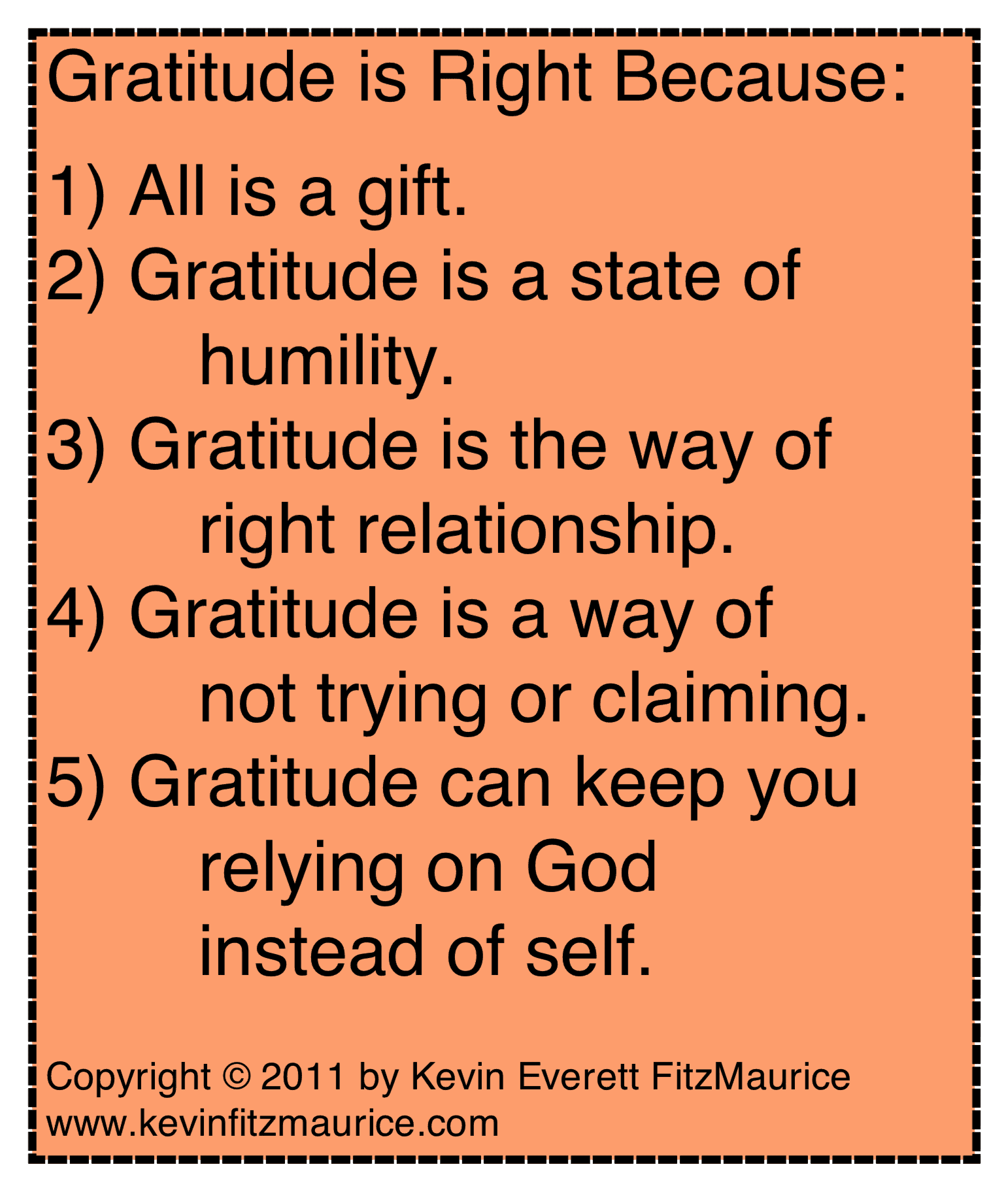 The 3 Steps of Anger

“A man has no more character than he can command in a time of crisis.” —Ralph W. Sockman

“Be careful of anger–it’s just one letter away from danger.” —Anonymous

“Be not hasty in thy spirit to be angry: for anger resteth in the bosom of fools.” —Ecclesiastes 7:9

“He that is slow to anger is better than the mighty; and he that ruleth his spirit than he that taketh a city.” —Proverbs 16:32

“He who angers you conquers you.” —Elizabeth Kenny

“Holding on to anger is like grasping a hot coal with the intent of throwing it at someone else; you are the one getting burned.” —Buddha

“I do not have the same kind of feeling as the feeling I am choosing to feel about.” —Kevin Everett FitzMaurice

“I do not have to act the way I feel.” —Anonymous

“I do not have to have feelings about my feelings.” —Kevin Everett FitzMaurice

“If you are patient in one moment of anger, you will avoid one hundred days of sorrow.” —Chinese proverb

“Let us not look back in anger or forward in fear, but around in awareness.” —James Thurber

“Make no friendship with an angry man; and with a furious man thou shalt not go:” —Proverbs 22:24

“To be wronged is nothing unless you continue to remember it.” —Confucius

“To disagree, one doesn’t have to be disagreeable.” —Barry Goldwater

“Trusting anger gets you into the problem and trusting pride keeps you in it.” —Kevin Everett FitzMaurice