4 Life Lessons that Use Tying Shoes for an Example 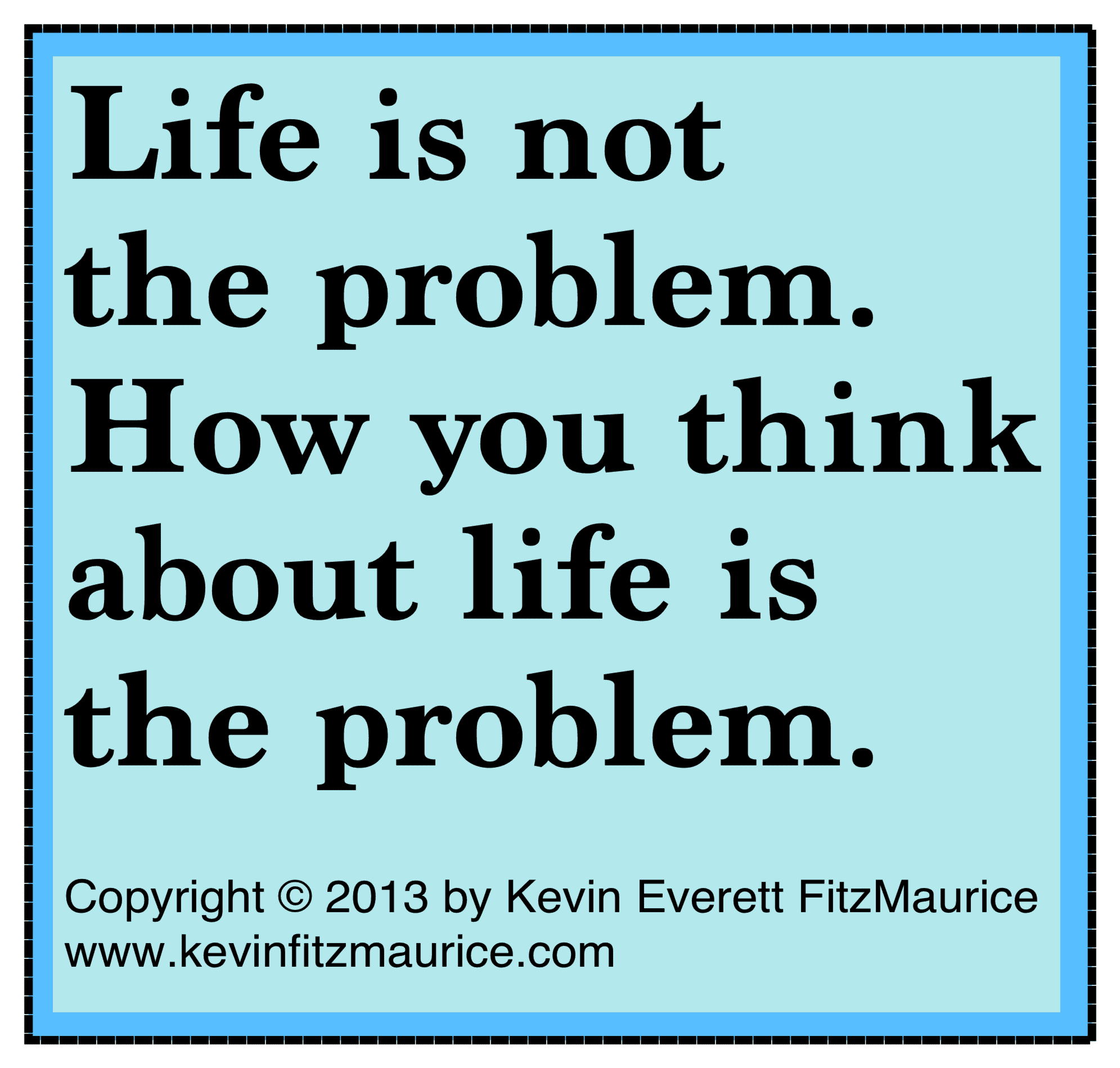 The Story or Setup

Why Is Not How

How Is Not Why

Practice Is the Only Magic

You Need the 3Rs

One answer that makes sense and can help has 3 parts: