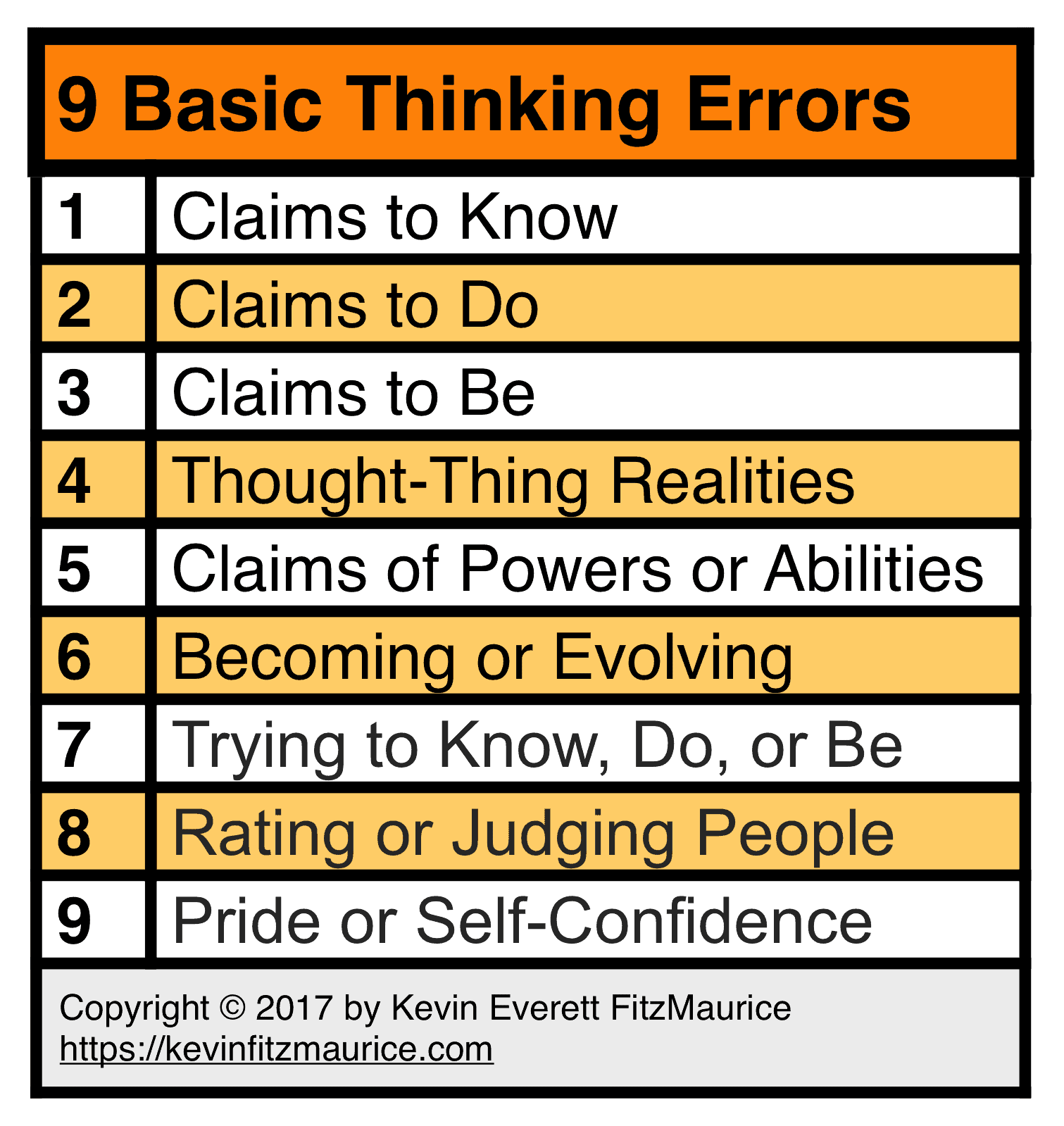 Second-Order Thinking Is Helpful or Hurtful

Any claims for a thought being controlled or changed by another thought can be instantly disproved by recalling that supposedly changed or controlled thought.

The result of thinking about thinking when it is trying to change or control behaving or thinking is to keep you focused on what you don’t want to be focused on.