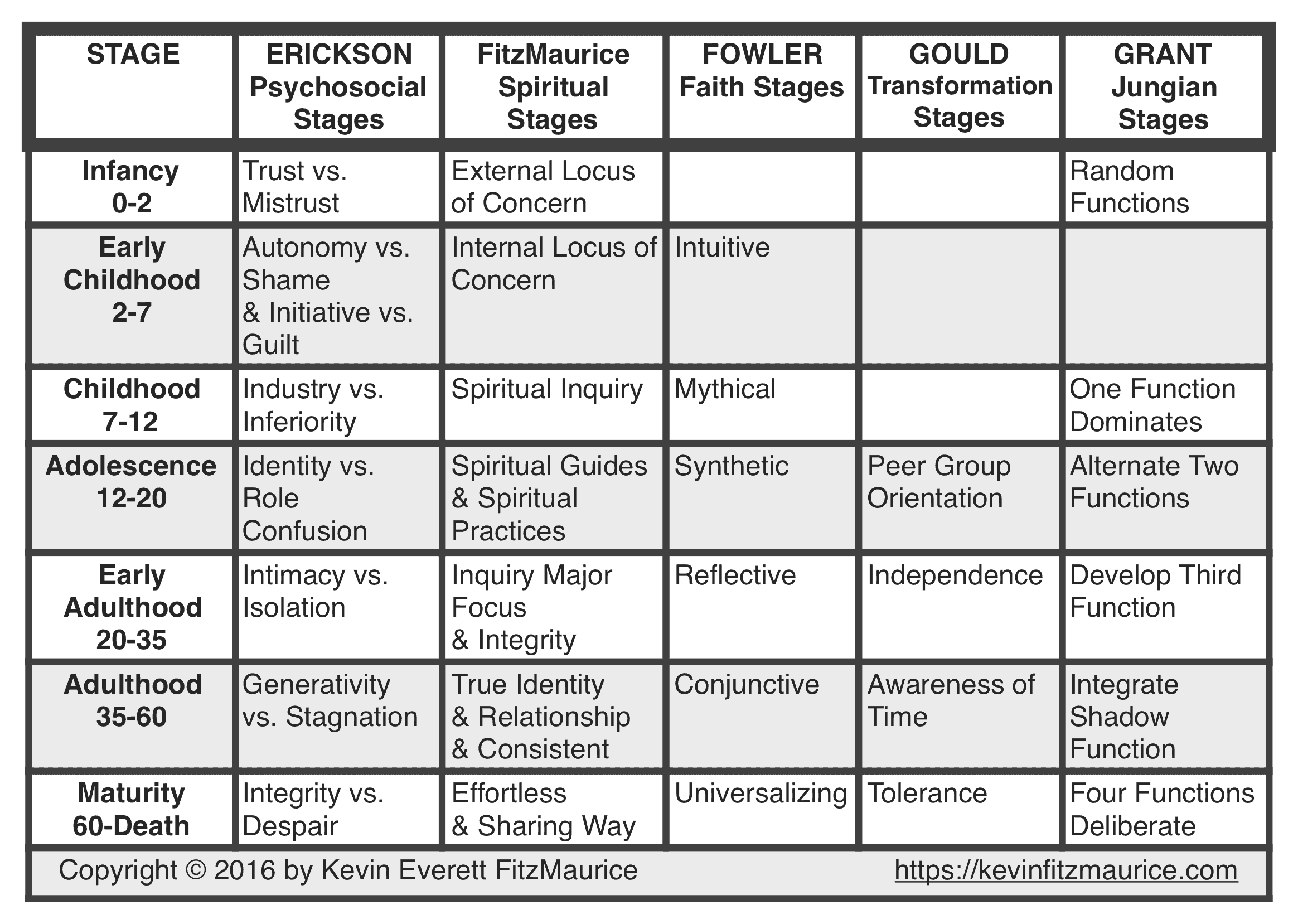 Notes on 15 Stages of Spiritual Development

PART ONE OF THREE: 15 Stages of Spiritual Development