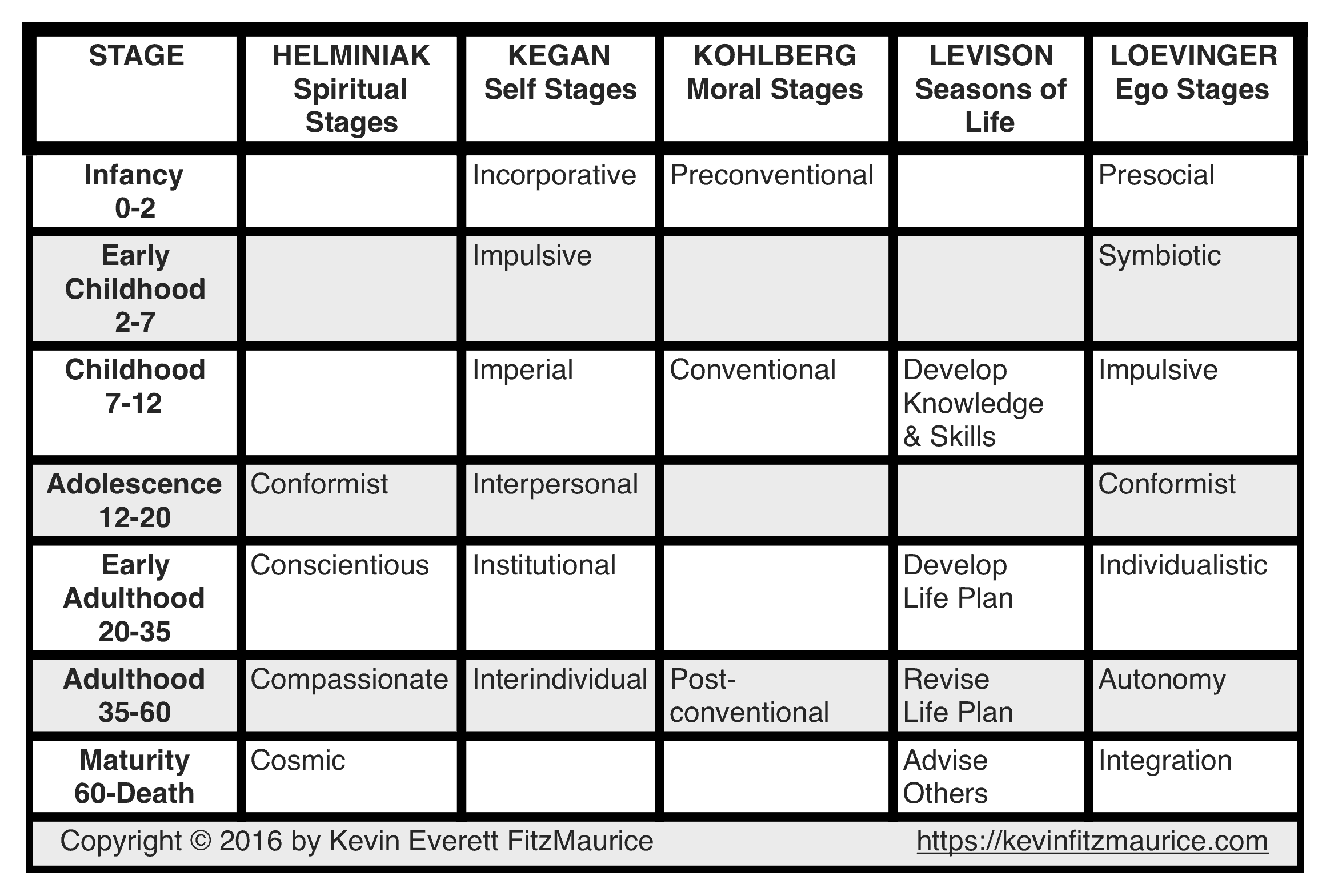 Note on the 15 Styles