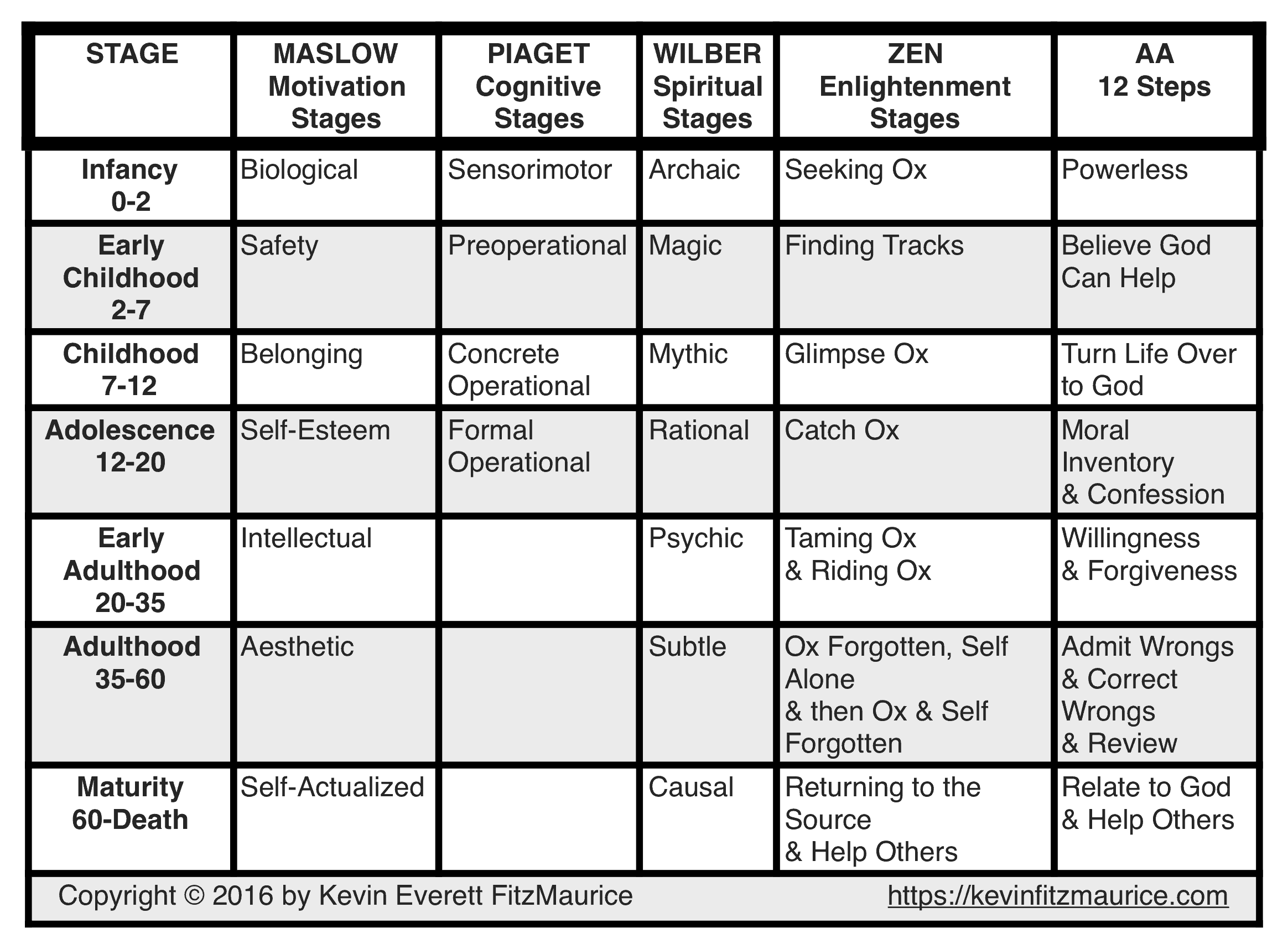 Third 5 of the 15 Charted Stages of Development

Note on the 15 Styles