“One who is too insistent on his own views, finds few to agree with him.” —Lao Tzu

“REBT and CBT are concerned with the nature of thought and thinking like philosophy and also with the nature of emotions and behaviors like psychology, which means they integrate and benefit from both.” —Kevin Everett FitzMaurice 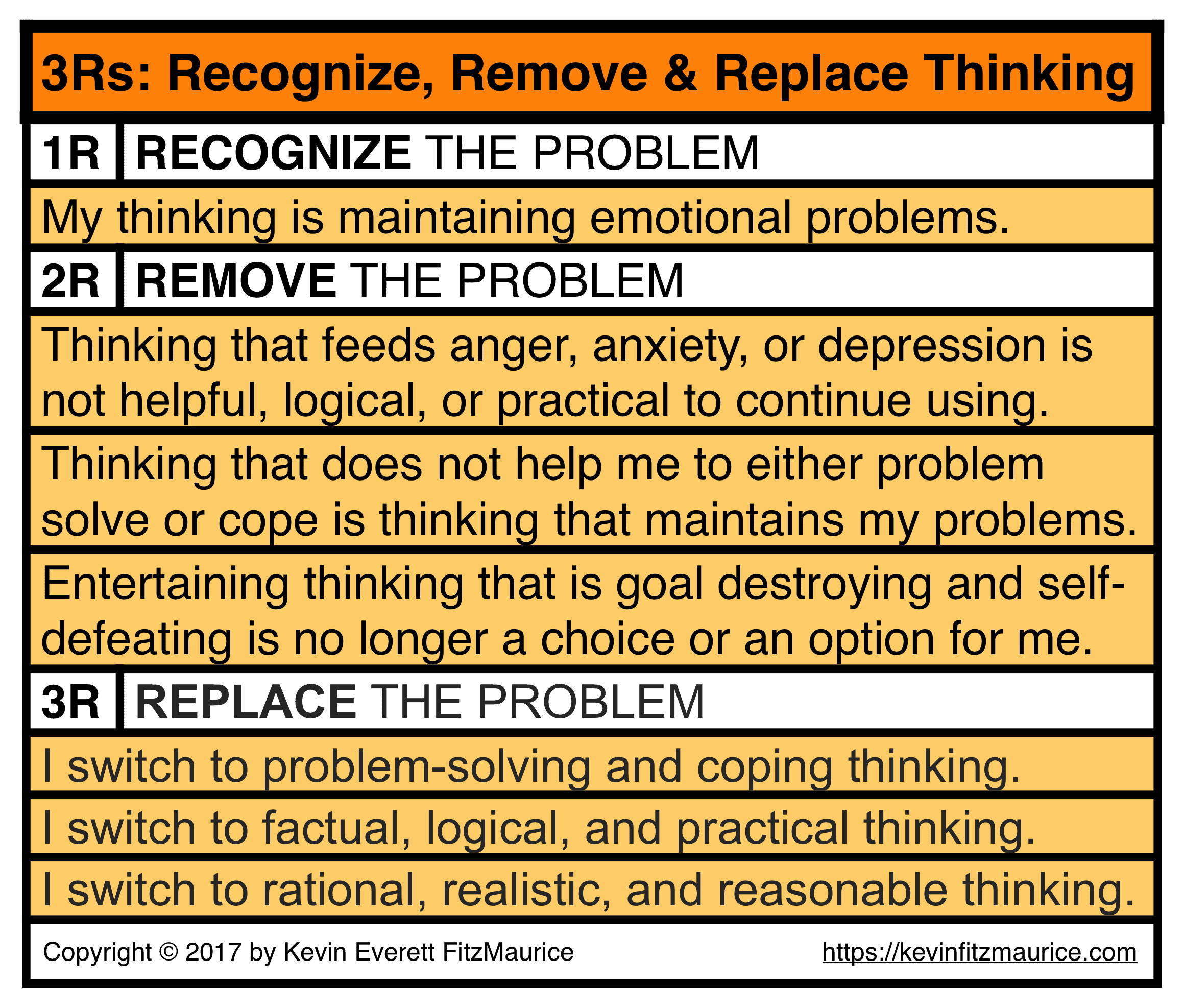